Shipping times may be delayed due to COVID-19.  We ship daily but customs and couriers may have delays beyond our control. Thank you for your patience. 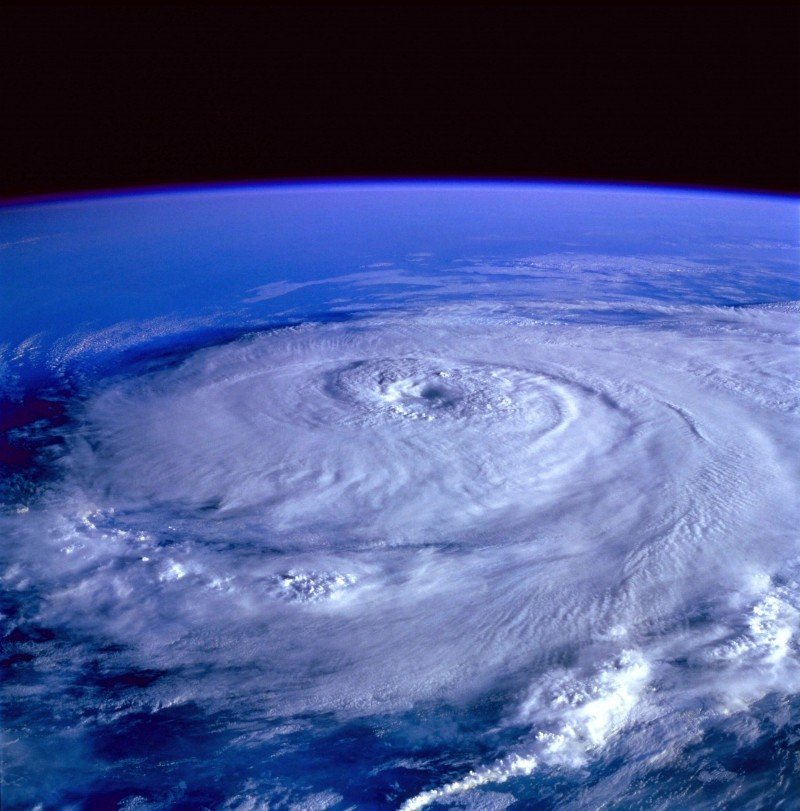 Magnetism is one of the most important unseen forces in our lives, and the activity of the Earth’s magnetic field correlates with many emotional and psychological states. This field is in a constant state of flux, though, and it weakens and strengthens at different points around the world.

There is a complex relationship between monatomic elements and the Earth’s magnetic field. After going through the alchemical process, elements take on a magnetic field of their own; despite this, the large magnetic field that surrounds our planet impacts how they work in our bodies!

The magnetic field is very important for life on Earth. It deflects most of the solar wind, which is a flow of charged particles coming from the Sun. The intensity of this solar wind would strip away the ozone layer that protects the Earth from harmful ultraviolet radiation, meaning if there’s no magnetic field, there’s no life on this planet!

Ancient alchemists understood this about monatomic elements. Researchers have found that the attributes of Monatomic Gold are equal to the Mer-Ka-Ba or “light body” of humans (from the Egyptian MER (light-bands bonded together and rotating in opposite directions) KA (energy of life and spirit) and BA (soul)). This is why the elements take on their unique properties, and these properties are influenced by the strength of the Earth’s magnetic forces. Where on Earth is the magnetic field strongest, and how does this affect monatomic elements?

Where The Earth’s Magnetic Field Is Strongest

The Earth’s magnetic field comes out at the south magnetic pole, loops through nearby space, and re-enters at the north magnetic pole. As such, the magnetic fields are strongest around the North and South Poles, though not exactly at these points. Current evidence suggests that it’s strongest in northern Canada, Siberia, and south of Australia. The field is almost twice as strong at these points as it is at the Equator!

How The Strength Of The Magnetic Field Impacts Earth’s magnetic

As you may know, monatomic elements work as superconductors of energy throughout the body. Alchemists have shown that these signals improve how cells communicate with each other, strengthening the movement of energy through the body. Even when in the body, though, these tiny molecules don’t stop being elements; as such, they still “ride” Earth’s magnetic fields in curious ways!

When it becomes the white powder, gold loses 4/9ths of its weight and gains a Meissner field that excludes other magnetic fields, including the Earth’s magnetic field. The light flowing within the element responds to the Earth’s powerful magnetic field; pure Monatomic Gold even levitates when not in the inert filler material. The basic capabilities of these elements don’t change, but how well they perform in the body can be altered!

This is why a lot of research suggests that elements like Monatomic Gold are more effective at where the Earth’s magnetic field is strongest. Don’t worry about moving to northern Canada or Siberia, though: the properties like levitation, superconductivity, and inertness are all still powerful, no matter where you are on our planet. This is because monatomic elements have the contradictory position of being independent of and influenced by the Earth’s magnetic field. It’s an amazing material, and while we’re learning more about it every day, the properties we do understand show that they influence the body, mind, and spirit!