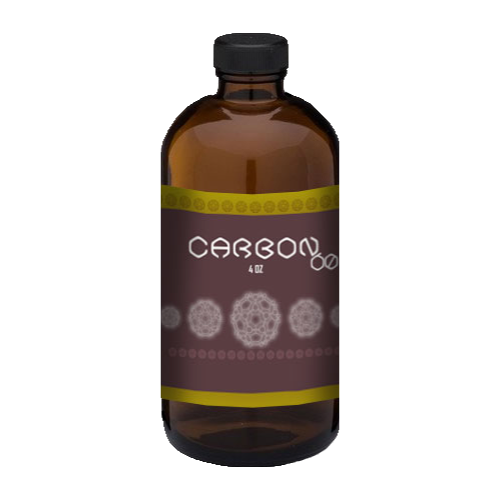 Fullerene fanatics are experiencing its powerful effects on overall nutrition and wellness year after year. Since the first investigations of buckyballs were conducted, it was inferred that this molecule functions like a free radical magnet energizing and stimulating the body’s natural immune system. It regularly shocks researchers to find that Carbon 60 Buckminsterfullerene had approximately 100x higher antioxidant potential than other known substances.

Our Ultra Pure Grade is lab tested and verified at 80mg of 99.99% Ultra Pure Vacuum Oven Dried C60 Buckminsterfullerene dissolved in organic extra virgin olive oil. Our formula is mixed in total darkness and filtered at 22 microns for maximum effect! While C60 fullerene is a relatively recent discovery, many scientific inquiries have systematically confirmed its health advantages and shown an abundance of mental and physical gain to a user’s well-being. In a particular study, C60 will differ between people, but the lifespan of rats has increased by 90%. But you have to try it for yourself to experience the full range of effects!

The Science & Benefits Of C60

The benefits of ingesting C-60 to improve longevity and prevent aging has been studied extensively in labs worldwide.

What Is C60 Fullerene?

Carbon is known in the scientific community as the originator of life, carbon and is one of the most significant and most studied elements. In fact, the intense study of carbon molecular structure led scientists, Harry Kroto and Richard Smalley, to the eventual discovery of previously unknown all-carbon molecules known as fullerene. They named the structure buckminsterfullerene after Buckminster Fuller, an architect, and futurist known for his geometric domes resembling c60. This kickstarted energetic investigations into the health and longevity benefits of this ancient element.

This is an artistic recreation of a Buckminsterfullerene or buckyball, a molecule made up of 60 carbon atoms arranged in the shape of a sphere. Fullerenes can also be shaped like cylinders, known as nanotubes.