Monatomic Orme
Caught exception: String could not be parsed as XML 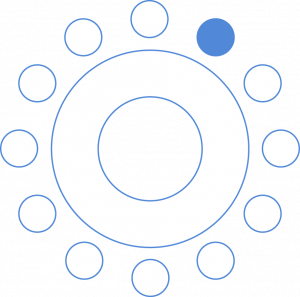 Electromagnetism is the future of sustainable energy development. Infinite energy is possible and literally embodied all around us. The toroidal energy field, which surrounds every atom in the universe, demonstrates the possibility of infinite energy through its existence and application of the most powerful energy-based, phenomena such as the earth’s atmosphere. Think about it: If a toroidal field is able to completely encompass Saturn, pulling several billion tons of material into orbit for all-time, then we can certainly use it to power the lights in our homes!
Other naturally occurring energy sources such as sun, water and wind, are far less dependable. There will always be cloudy days with little or no breeze. Hydro-electric is much more dependable source as water-flow is consistent, but is also limited by public control.

The toroidal power source is available in infinite abundance for everybody. Until now, we simply haven’t had a way to utilize it!

The S.E.G. power-source works similar to a hydroelectric generator although instead of water pushing the turbine, it is the electron motion from the toroidal field that drives it. The Torus replenishes the circular magnets waveform electromagnetic imprints strength to continually move, the electricity is generated by the cyclical motion just like every other turbine. It requires no other source of fuel other than free floating electrons, which exist everywhere in nature. It is modular in design, allowing you to stack units together. It contains magnetically suspended bearings which produce no friction. It can power anything from vehicles, homes, and businesses, both urban and remote. Connect many units together or scale up the size, and you could power an entire city! 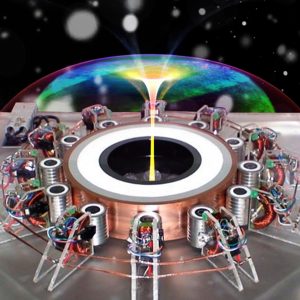 Another benefit of the S.E.G. is the portability. The unit is small enough to easily move from place-to-place and ideal for those wanting to go “off-grid”. Research and production will not be constrained the way it is today. Especially in developing countries where power is not abundant. Innovators will be able to set up shop in the most remote areas of the planet. Manufacturing plants will be able to operate without the burden of paying for publicly provided power.
Contact us today to get involved as we prepare to bring this device to market. A portion of every transaction at Monatomic Orme is used to fund this project. 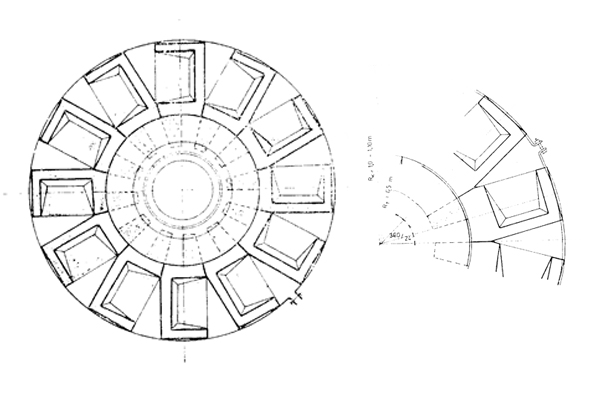 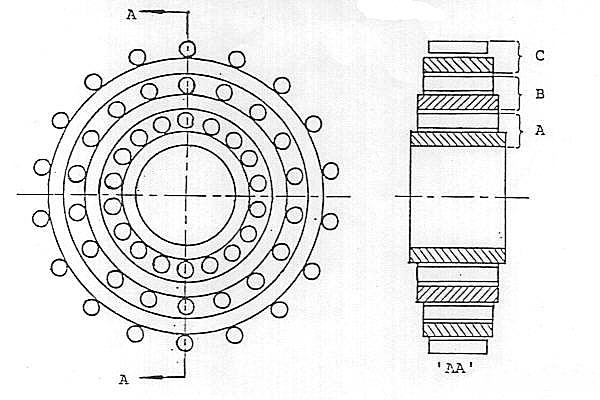 The S.E.G. power-source works similar to a hydroelectric generator although instead of water pushing the turbine, it is the electron motion from the toroidal field that drives it.