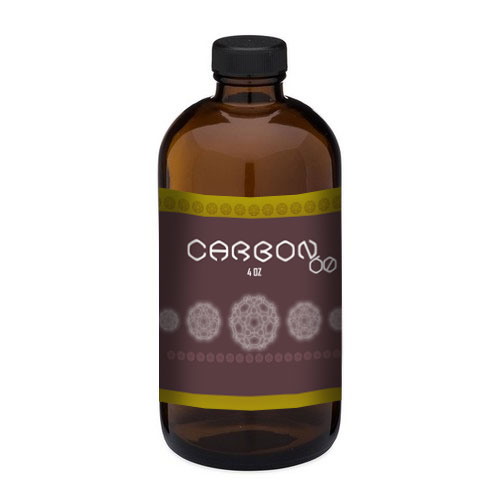 Carbon 60 has a unique structure and interesting physical properties: it is chemically inert, physically inactive, and not soluble in water. But the mere existence of this molecule, where they come from, and their powerful effects on the body have long stymied scientists.

Research suggests that Carbon 60 played an important role in the creation of stars and planets, and maybe even the universe. It’s no wonder it has such strong and positive benefits on the body – but from where does Carbon 60 come?

Carbon 60, also called C60, Buckminsterfullerene, or “buckyballs,” are spherical molecules, 1.1 nanometres in diameter, made up of 60 carbon atoms organized in five-membered and six-membered rings. The name Buckminsterfullerene comes from the molecule’s resemblance to the architectural work of Richard Buckminster Fuller, who designed many dome structures that look similar to C60.

The carbon atoms in Carbon 60 are in perfect symmetry, and the shape helps it act like a cage that traps and get rid of unstable compounds known as free radicals. These are unstable atoms that can damage cells, causing inflammatory problems, ageing, and other effects caused by cellular damage. Carbon 60 is said to be an antioxidant, an active scavenger of these free radicals that is over 100 times more effective than vitamin C!

Clearly, Carbon 60 is a powerful molecule. But where in nature does it occur, and where can we source it for therapeutic uses?

Where Does Carbon 60 Come From?

Carbon 60 molecules do come in nature, but where researchers have found it is surprising. Forms of fullerene occur in soot, material struck by lightning, and in rare minerals known as shungite. This Russian mineral is a carbon-rich rock believed to be more than 600 million years old, and it has yielded the first evidence that fullerenes occur in nature. Researchers also found Carbon 60 after using lasers to simulate the infrared emissions from red carbon stars, indicating that these buckyballs also make up the material that floats around stars!

However, getting Carbon 60 out of these sources is difficult; making them widely available is tougher. Like the alchemical process that creates monatomic elements, we know how to get Carbon 60 in bioavailable forms. The technique uses a laser beam that vaporizes the carbon, then passes it through a stream of high-density helium gas. The carbon is then cooled and ionized to create clusters of carbon clusters, including Carbon 60 molecules.

Much like Monatomic Gold and other elements created through the alchemical process, Carbon 60 are obtainable in nature – all we need are the right tools to access them! Our Ultra-Pure C60 comes in olive oil, the best medium for delivering the molecules to your body. As you consume more of these strong antioxidants in your diet, you could turn the ageing process, rejuvenate your skin, and maintain higher levels of energy throughout the day!