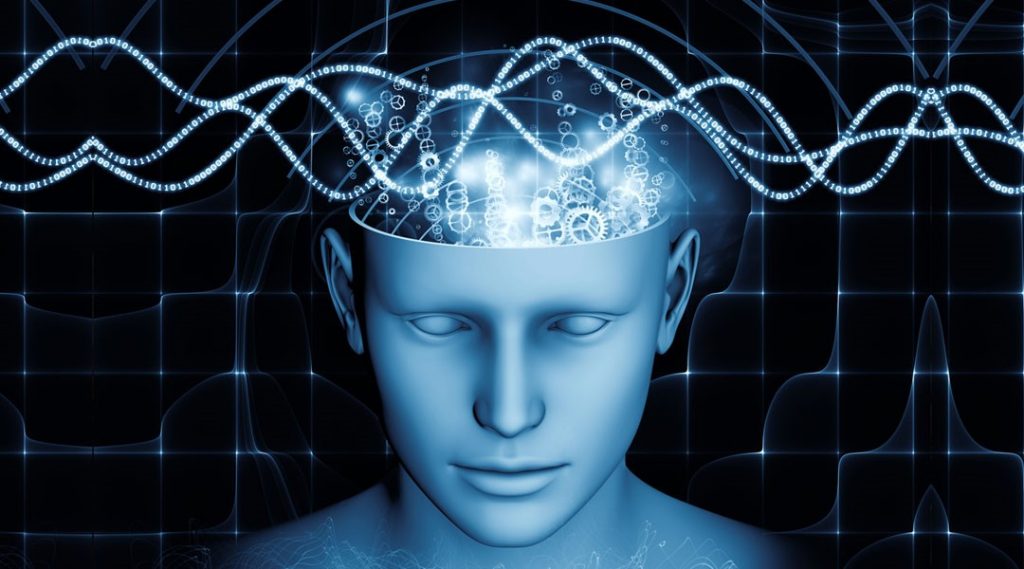 How sound affects our brain

How does sound affect our brain?   Sound and music actually changes our brain waves; This all traces back to how we feel when we listen to certain genres of music or hear certain noises.  Brains may be a confusing thing to understand but it is actually quite interesting. Every brain is made up of billions of brain cells called neurons.  Neurons use electricity to communicate from one to another, just like the rest of the communication that happens in our body. 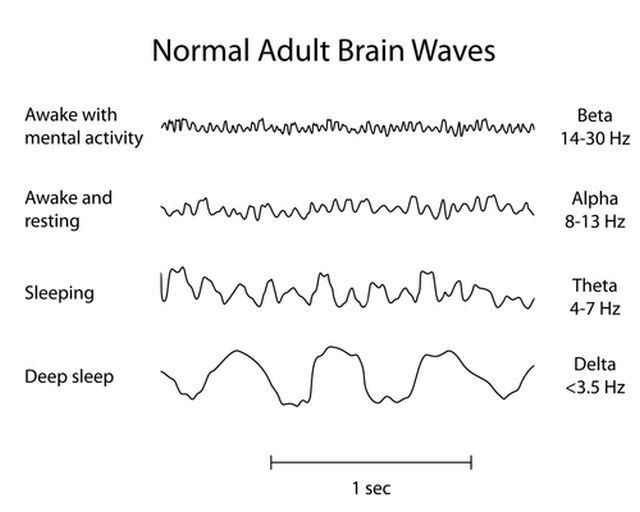 How do we know this is true?

When millions of neuron signals happen at the same time it can cause large amounts of electrical activity in your brain.  This is detected medically by an EEG (electroencephalography).  This medical instrument detects and measures the electricity levels all over your scalp.  Once the electrical activity is graphed and such, it generates a pattern.  This pattern is known as a brain wave because of its wave-like appearance on the graph.

There are 4 categories of brainwaves that branch into more detailed types.  First is Beta (14-30Hz), which are concentration and alertness. When there is a higher level of “Beta” it is commonly diagnosed by anxiety or a feeling of separation.  The second is Alpha (8-13.9Hz), which is relaxation and the increase of serotonin production.  During “Alpha” we can begin to enter the unconscious mind or a state of mediation.  The third is Theta (4-7.9Hz), which is dreaming sleep (REM).  This state is when you can access deep meditation or access to the unconscious.  The last is called Delta (.1-3.9Hz), which is a dreamless sleep or when the growth hormone is released. Delta is also known to be a trance-like state or nonphysical.

As you see here in this video listed below, there is different patterns and such with different frequencies and the sacred geometric star (monatomic symbol) is one of the patterns.