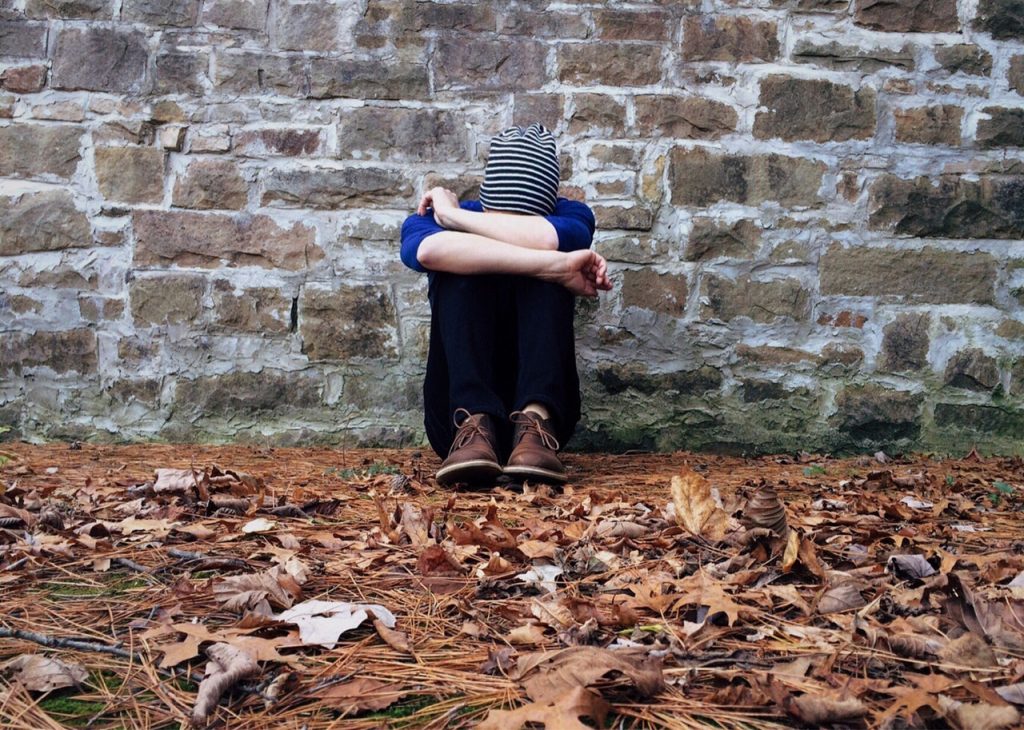 As we move from summer to winter, the days get shorter. The cold weather forces us indoors, preventing us from getting fresh air and exercise. This change in routine and the amount of sunlight we’re exposed to can negatively impact our mood, and it’s commonly known as Seasonal Affective Disorder (SAD).

Despite it being most prevalent in juveniles, anyone can be affected by SAD, regardless of age or gender. But anyone affected by SAD can help overcome it using natural, holistic approaches. If one enters the early nights and colder temperatures prepared, they might even be able to prevent it! 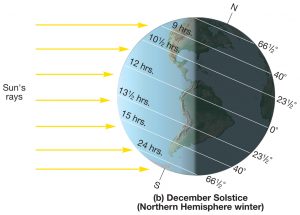 SAD isn’t understood well, but it’s thought that the change in daylight affects your circadian rhythm, the biological clock you usually rely on. This can reduce the level of chemicals your brain makes to regulate your mood, increasing the risk of stress, anxiety, and depression.

In the Northern Hemisphere, the presence of SAD around October and November can be related to the decrease in the sun’s rays reaching the earth. Combined with the diminished time spent outside due to cold weather, this can have a severe impact on our mood. 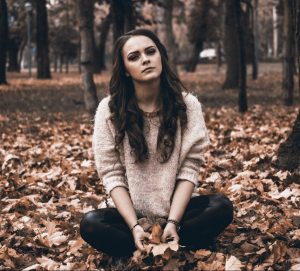 The symptoms of SAD are similar to those of general depression: negative mood and changes in appetite are both the most common symptoms. If these get worse, they can manifest as feelings of hopelessness, poor sleep habits, problems in relationships, and in worse case scenarios- suicidal thoughts. Even though the symptoms start in winter, they can then last longer than the season itself, leading to episodes of depression not consigned to the weather.

It’s not just mental health that can be affected, either; SAD can lead to physical problems outside the brain. These include a craving for sweets, carbs and other junk foods (sort of like stress eating), heaviness in limbs, a general lack of energy, and difficulty sleeping. The last one might seem paradoxical to the lack of energy, but when your mind is weighed down with anxious thoughts and depression, you’ll probably find it hard to rest even if you feel sleepy.

With all these symptoms, it’s easy to see that SAD isn’t simply a kind of depression – it is depression, and should be treated as seriously as any other mental disorder. So how do you beat it back and become yourself again?

How Can I Beat SAD? 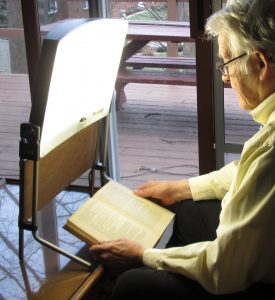 It isn’t easy to overcome SAD, but with a positive mindset and the right tools, you can overcome its effects. The most popular solution is called “light therapy,” and it works to make up for the lack of sunlight and vitamin D in you receive in typical daily life. By using a lightbox, you can mimic summer light and stimulate the creation of serotonin and melatonin in your brain while staying warm indoors. Depending on your lightbox and how SAD is affecting you, you may need to use it anywhere between 20 minutes and two hours a day. Lightboxes can be a bit pricey, but many people swear by this type of therapy!

Natural tinctures and medicines can also be the solution your body needs. 20 drops of St. John’s Wort in a glass of water per day is touted as an effective solution by naturopaths. Sometimes, all you’ll need is a higher dose of vitamin D, and a supplement that gives you upwards of 2000 IU a day can really make a difference. Monatomic Gold has also been known to strengthen your conductivity and promote overall wellness, allowing your body to recover its balance and overcome the problems associated with the interruption of routine.

Even with the supplemental help, you’ll still have to try your best to stick to a normal routine and get as much sunshine as possible. By trying to think positively, you can actually start being happier, and looking for the positive energies in daily life can really be a big step in solving SAD.