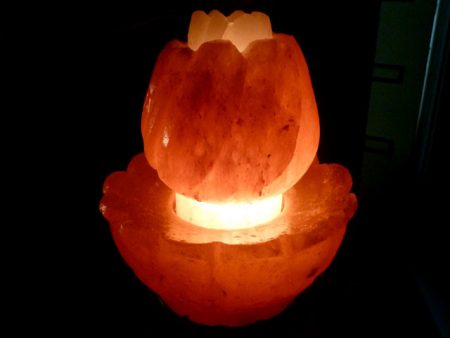 Himalayan rock salt originates from the Himalayas over 250 million years ago.  It was formed by the pressure applied from the large mountain range on the sea. The energy that is in the salt is attributed to the pressure that was applied on them and it has about 84 nutritional elements that we need every day.

Himalayan rock salt was considered a delicacy in the past because of being exclusively saved for people of power; it was used for trading and paid as salary in some cases. This salt was also used for therapy and cures for diseases over the centuries.  People used it to dry the bronchial tubes and clear sinus cavities of bacteria. 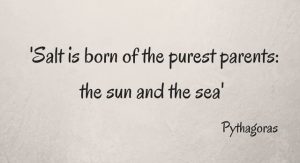 The chemistry behind Himalayan salt is exactly why you need one of your own salt lamps. Firstly, all matter is made up of molecules that are made of atoms.   Atoms are made of particles with positive, negative and no charges. The electrons orbit their molecules and occasionally an electron flies off and leaves a positively-charged ion and only wants to fill the spot of the lost electron. It basically wants a replacement electron from another molecule. Sometimes materials lose electrons more than others because of their molecular structure

When these Himalayan salt lamps heat up they tend to absorb moisture from the area and cycle the airborne particles.  They also change the charge of the molecules that are released. They basically remove contaminants from the air and help filter air more efficiently so “different” particles you ingest won’t make it into your lungs. Positive ions take away our bodies energy;  therfore these salt lamps are great for energy levels over time. These salt lamps help electromagnetic radiation (tvs, cellphones, electronics) because when they emit negative ions in the air, this salt works to neutralize it. They also remove static electricity from the environment, improve mood and concentration, treat seasonal affective disorder.