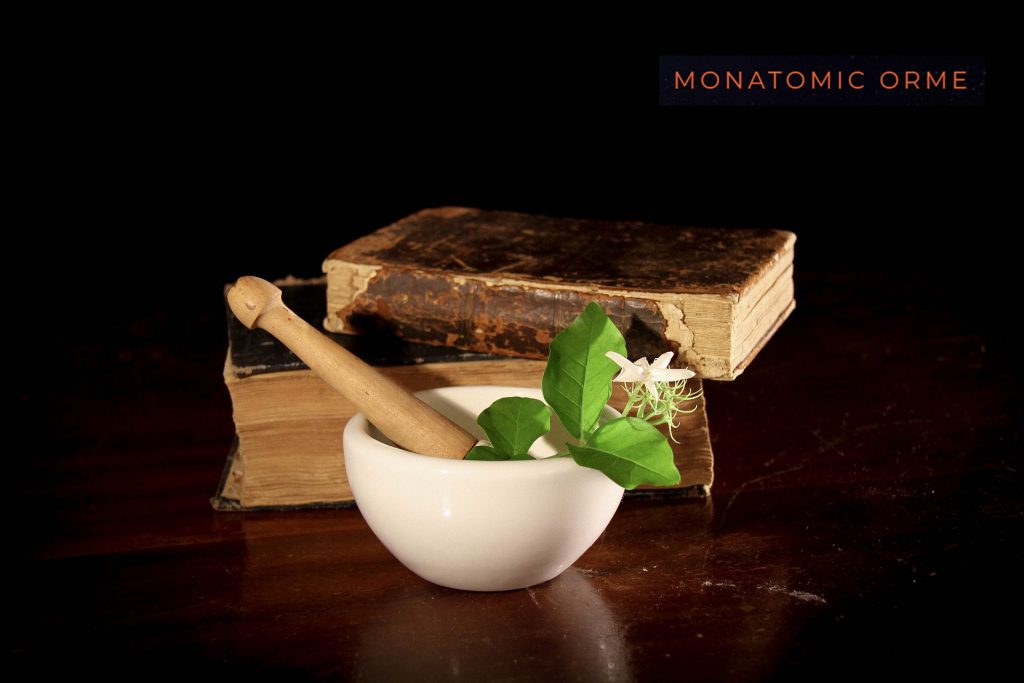 Alchemy is a long tradition of science combined with philosophy beliefs that goes back to ancient civilizations. It started with people exploring the elements of nature through thought, religion, and experimentation. But does the subject have an inventor?

The Origins Of Alchemy

To answer the question of who invented alchemy, it helps to dig into the origins of the word itself. The word is from the Medieval Latin alchymia, itself from the Arabic al-Kimiya meaning, roughly, “the art of transmutation.” They came up with the term after the Rashidun Caliphate conquered the city of Alexandria and with it many Greek texts relating to Greek. Khemia in Greek means “to fuse metal.” 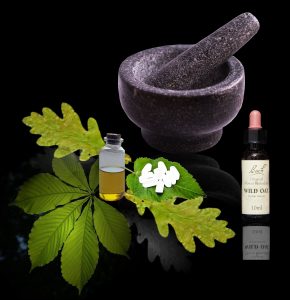 But the story doesn’t stop there. The word khemia comes from the Egyptian root word for the fertile soil of the Nile, the lifeblood of this powerful civilization: keme, or “black earth.” After this, the roots become unclear. Some experts think both “alchemy” and “chemistry” come from the Egyptian khemein, meaning “the preparation of black soil”; others say alchemy comes from a term referring to “the Egyptian arts.”

Regardless of the true origins of the term, we can find the beginnings of alchemy in Egypt. However, this also means that the one true inventor of alchemy has been lost to time.

Is There An Inventor Of Alchemy?

Alchemy is so old that even the stories kept by the meticulous record keepers of Egypt couldn’t last 5,000 years. The oldest book of alchemy on record was written by an Egyptian, Zosimos of Panopolis, but he was writing in the Fourth Century A.D. In his book Cheirokmeta, Zosimos described alchemy as “drawing the spirits from bodies and bonding the spirits within bodies.” He could be referring to how the ancients believed precious elements were made deep in the body of the earth.

What we do know is that the ancient Egyptians, Greeks, Arabs, and medieval European scholars left us with an intense curiosity about the subject. We’ve inherited the philosophical basis so that we could learn more about what precious elements can do for our bodies and spiritual enlightenment. These experimentations and beliefs were continued by famous alchemists like Jabir (an Arab alchemist known as the father of chemistry), Robert Boyle (the first modern chemist), and Sir Isaac Newton.

Recently, a break-through in alchemy was made by David Radius Hudson with his discovery of Orbitally Rearranged Monatomic Elements, or ORMUS.

Where Does David Hudson Fit In? 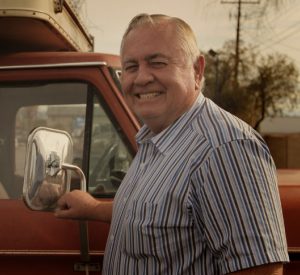 The discovery of ORMUS, also known as “m-state elements” or “monatomic elements”, was the discovery of the incredible powers the ancient alchemists knew about but could not refine. David Hudson discovered how to reduce precious metals to a single atom state without the molecules forming bonds or crystalline structures. This exotic state of matter gives the elements superconductivity at room temperature and the ability to work inside human cells.

The goal of transforming precious metals has stayed the same through the millennia. Aided by technology, David Hudson used new methods to make groundbreaking discoveries in the field.