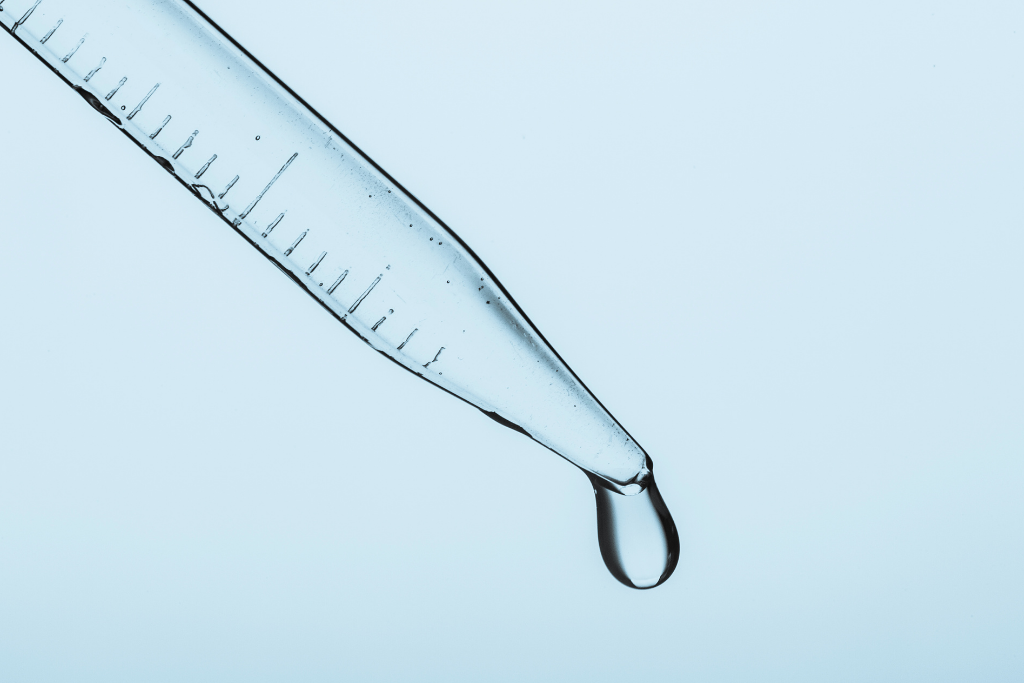 As with any supplement, you may wonder what Ormus tastes like before trying it out. Monatomic Orme has a subtle and pleasant flavour, which many users will find almost undetectable. So why is there so much discussion about the taste of monatomic elements?

Many elements have a flavour related to the process that made them; others have one that comes from the filler in which it is sold. How should Ormus taste?

Why Do Some People Say Monatomic Elements Taste Salty?

If you’ve researched the Ormus before buying, you may notice some people saying that it has a very salty taste. The taste of sodium tells you that the company has not washed their Ormus well and that the supplement is not in a pure state. A high-quality monatomic element should not taste like this or have a foul taste in any way.

A salty taste can often come with monatomic elements put in a dry filler, but it can also indicate the alchemical steps haven’t been followed correctly. What does Ormus taste like in an inert substance like ionized water?

How Should Monatomic Elements Taste?

If the Ormus shouldn’t taste salty, how should it taste? By all accounts, the element in its purest form has a slightly sweet flavour. After the alchemical process is complete, the element looks like a very fine powder that is difficult for the average person to quantify: the Ormus is somehow dry, yet it has a slightly oily feel. Because it is so hard to control, we must put it in a filler so that the body can digest it. So what does it taste like when you take it?

David Hudson called the Ormus a sweet-tasting white powder, and testing the element in its purest form have borne this out. But most consumers won’t experience monatomic ORMEs in their rawest forms, and the supplements they find will be in a filler. We’ve already seen that a dry filler can taste salty; one in ionized water will have an almost imperceptible and slightly sweet taste.

A Pure Taste Means The Ormus Is More Effective

A bad taste isn’t the only reason to avoid dry fillers. The material used in these kinds of supplements can affect the potency of the Ormus and hinder their properties as superconductors. Ingesting a dry filler can ruin the monatomic supplement’s effects, making it worthless.

In the ionized water, no property of the element is affected; you get a high-quality ORME that can work as soon as possible. Take it sublingually (under the tongue) for maximum effectiveness. In Monatomic Orme supplements, we combine 1/4 monoatomic powder with 3/4 purified water, giving our supplements a concentration of 250,000 parts per million. While this is a very high amount, you may not even notice the taste!