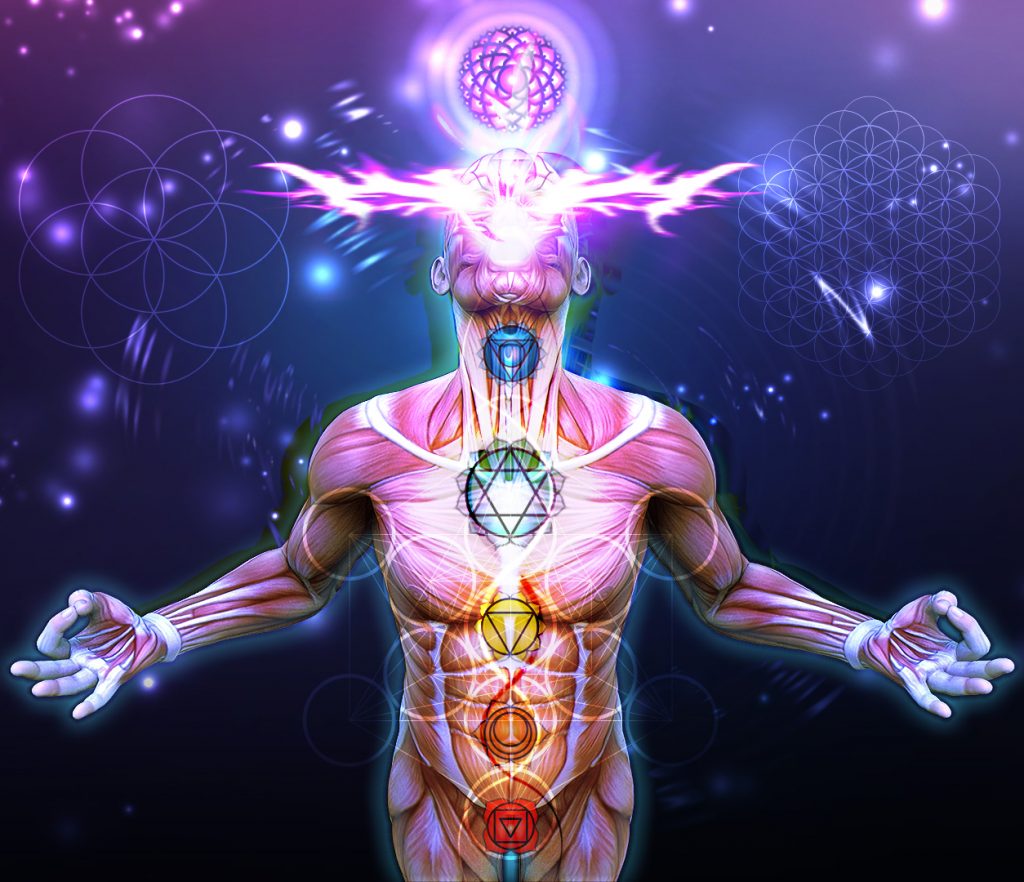 The rise of the new age movement started in the late 60s – early 70s throughout the western nation and was cultured around peace, love and our own perceptions of reality.  This movement is generally about how people are all of one divine essence. There is no specific Bible, a figure of God or rules to live by. New Age is about peace, acceptance and becoming true to yourself (ego breakthrough).

Around the late 1800’s – early 1900’s the Influencers of the New Age include Helena Blavatsky and Carl Jung. Helena Blavatsky was a philosopher, author, and co-founder of Theosophy. Carl Jung was a psychiatrist and psychoanalyst who founded analytical psychology. Carl was known for his “new sciences” of psychoanalysis. They explored synchronicity, archetypal phenomena, the collective unconscious, the psychological complex, and extraversion and introversion. 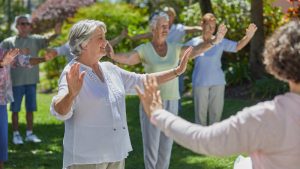 Some misconceptions about the New Age movement are that it is more of a cult, modern spiritual fad, edgy or just another “new” religion. New Age is not a cult but more of a group of followers that live their lives through positivity, equality, and peace.

New Age spirituality is growing in North American and can be expected to become more visible in the future.  This “New Age” is a way of living that is pure, peaceful and all about the infinite divine of life! Combining all different aspects of life as a whole to further create inner peace and eventually the ultimate goal, ego death.  Living by correct unpolitical morals. The New Age movement is one of the most peaceful and raw religions today that brings everybody together to create a better world for all of us.