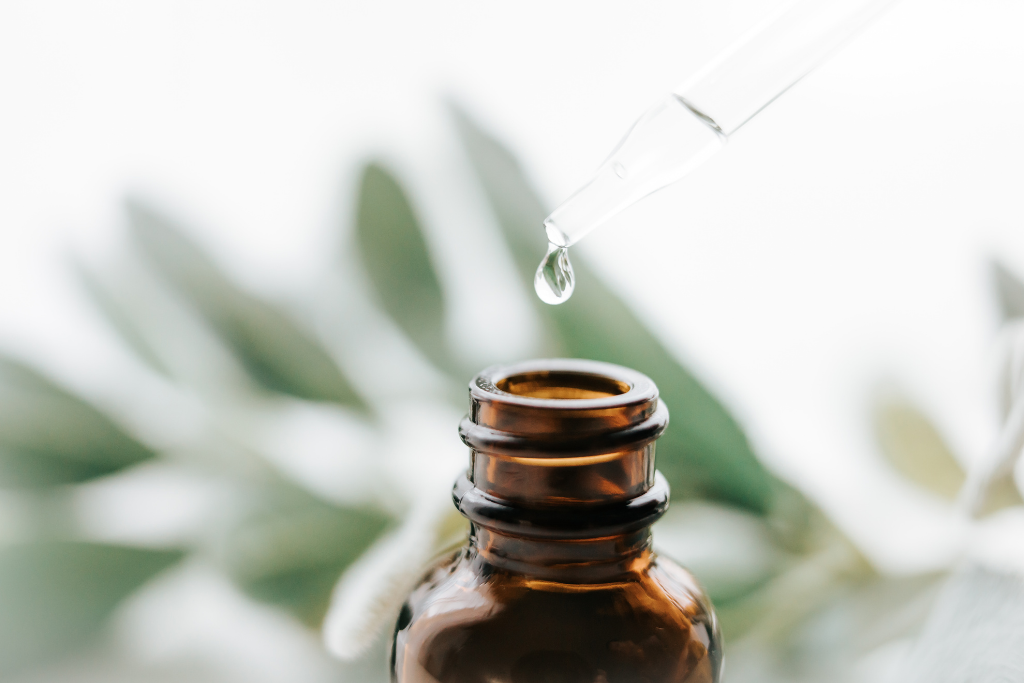 Carbon 60 or C60 is a marvel of natural engineering. Smaller than a nanometer, this molecule consists of 60 carbon atoms (hence the name) arranged in a hollow cage of 20 hexagons and 12 pentagons. It’s often referred to as Buckminsterfullerene or a Buckyball, as it resembles a structure described by the American architect Buckminster Fuller, which had the shape of a soccer ball.

Research suggests that there are many antioxidants and neuroprotective benefits in taking Carbon 60: reducing the effects of ageing, reducing inflammation, eliminating free radicals, improving immune function, and even prolonging life!

One of the most prevalent benefits of taking Carbon 60 is that it prevents many of the effects of ageing. This isn’t superficial like a skincare cream- C60 works right at the cellular level! The unique shape lets C60 get into the cell to create a wall that prevents what we can describe simplistically as “energy leaks” – C60 reduces how inflammation affects the mitochondria, the part of the cell that generates most of the chemical energy that powers biochemical reactions.

The protective effects of C60 on mitochondria also reduces inflammation in general. Inflammation is a natural reaction of the body’s immune system, and it’s crucial when the body experiences damage. However, inflammatory responses can be overreactions, too; when the immune system continues to send chemicals, the inflammation can eat away at parts of the body and affect everything from the skin to brain function.

C60 is well-known as an antioxidant, working as an anti-inflammatory to reduce the damage to healthy tissue caused by chronic inflammation. This can help diminish the potential for conditions that result from inflammatory damage, including arthritis, neurodegenerative illnesses, and heart disease.

Many forms of inflammation start with the formation of unpaired electrons called free radicals. These can cause a lot of damage to the cells in your body and are created when cells are damaged by sun exposure, high-fat diets, and cigarette smoke. Antioxidants attract and neutralize free radicals, and few are as powerful as C60.

These effects can improve your immune function, but C60 can stimulate the system in very direct ways! Research shows that C60 spurs the creation of immune cells to make higher levels of white blood cells (also known as lymphocytes) and useful cytokines, both of which play an important role in fighting infections. This stimulation can stop severe allergic reactions by reducing the levels of histamine, IgE and other inflammatory constituents associated with allergies.

As you can see from the other four benefits, Carbon-60 has protective effects on the mitochondrial and cell membranes. It helps to shield these two structures from the stresses of free radicals, inflammation, and other degenerative effects, and this is crucial for the life of our cells and the body as a whole!

Several studies – including the famous Paris Baati study 0 showed that when preventing mitochondrial “leaks,” C60 promotes better energy levels, longevity and optimal health and energy levels. The Baati study found that rats that consume Carbon 60 tend to have longer lifespans than those that do not consume the antioxidant!