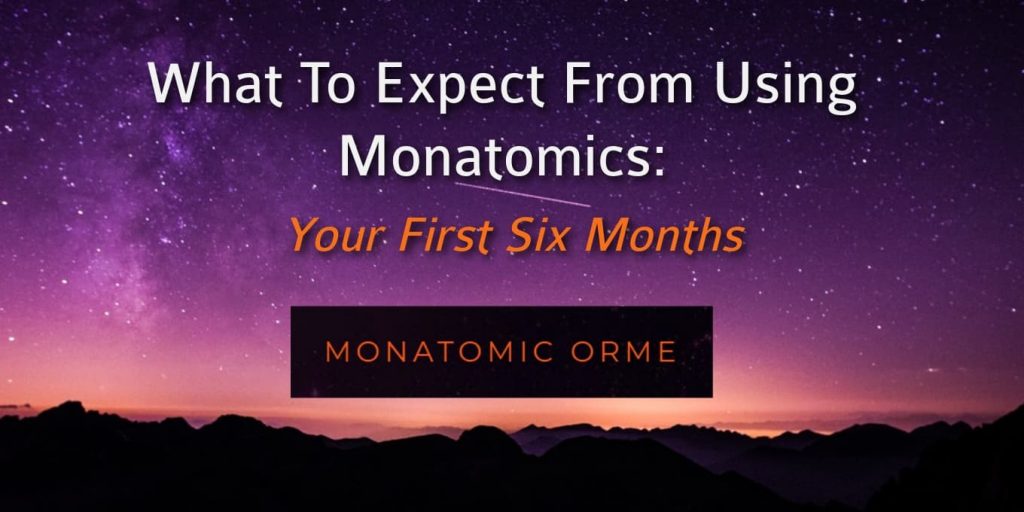 The effects of ORMEs, orbitally rearranged monatomic elements (also known as monatomic elements) are mostly unknown to society. This makes it difficult for the new user to know what they can expect going into a new monatomic supplement regimen, but the effects are well documented.

How they impact your body can vary, but there’s a similarity of experience that cannot be ignored. If you’re planning on taking monatomics like Monatomic Gold every day, here’s what you can expect from the first six months.

Monatomic Elements: How do they Work?

For this six month breakdown, we will use the popular Monatomic Gold as an example. Monatomic Gold, also known as Etherium Gold or Ormus Gold, is an m-state particle that comes in an inert white powder. It’s a superconductive element that is small enough to get into the cells to increase the flow of energy through your body and strengthen your aura. But what physical and emotional effects will you feel?

We have to go down to the cellular level to explain what’s going on in your body. The elements, when reduced to an unbound, singular state, can get through the cellular membrane and changes how the cell receives light. It transforms the cell into a superconductor, changing the ionic charge of the cell and improving the flow of photons throughout the body. Since you have so many cells in your body, these superconductors all work together to dramatically improve your aura, and thus a lot of other parts of your body, most importantly the central nervous system.

Monatomic Use: The First Six Months

Of course, you have a lot of cells, so it can take a little time to get your body working optimally. When starting the monatomic process, you might feel the effects of these superconductors working, and it’s not dissimilar to a caffeine rush. When you start to feel the effects, whether it’s after a few days or a week, pay attention to how your body is reacting. If it’s positive, continue with the dose; if you’re not feeling much, maybe increase the dose; and if you’re having some negative reactions, cut back. 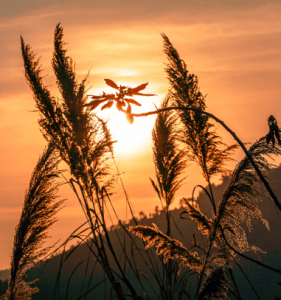 The effects will start to increase as you continue using them. It will go beyond the caffeine buzz you may have felt in the first week, and you should expect more positive energies to exert themselves in your body and mind. Your central nervous system will be running at a much more elevated level, and this means a reduction in negative feelings, an increased response to stimuli, and possibly even better mental or physical performance. Keep on tracking your feelings, as a heightened awareness of your bodily processes can really improve how you react to Monatomic Gold.

After six months, you can expect to feel how the Monatomic Gold works almost daily. This means enhanced mental clarity, a balance between the two hemispheres of your brain, and an increased sense of inner peace. This integration between body and mind has even brought reports of increased athletic performance and greater creativity – it all depends on what you excel at.

Monatomic Gold isn’t the only ORME that can have this kind of effect on the body. M-particles like the positively-charged ions magnesium and calcium can help rid your mind of negative thoughts and emotions; supplements like colloidal silver can bind to the DNA of bacteria and act as an anti-inflammatory. Like any other supplement you might take, the improvements will take some time, but you will feel something if you can follow the regimen. Don’t forget to keep reading if you’re looking for more information or enhancements to supplement your routine.