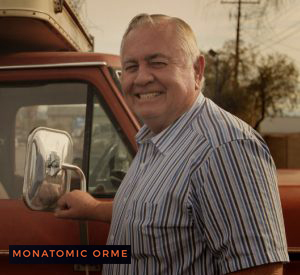 There are many different ways to describe monatomic elements: “M-state,” “ORMEs,” and “Ormus” are all interchangeable and frequently used by alchemists. “M-state” describes the new form this matter takes, and how a precious metal becomes something completely different through alchemy.

Monatomic elements are precious metals reduced to an atomic state that is much different than how we usually encounter them. When alchemist David Hudson discovered these new minerals, he was separating the earth into its base metals. His heat leach cyanide method was throwing off was an unidentifiable substance, one that was similar to gold or silver, but something else entirely. After further alchemical refinement, he had reduced the elements to something an expert told him was “pure nothing.” In truth, he had flipped the molecular structure of the gold and silver, making something our bodies can utilize. He called his discovery Orbitally Rearranged Monoatomic Elements or ORMEs. 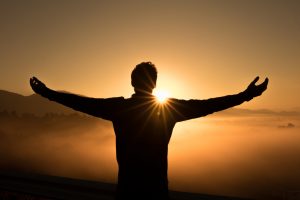 The mystery of this new substance comes from how it behaves. When we use Hudson’s methods to reduce a precious metal like gold to a singular molecular state, it takes on quantum physical properties. M-state elements exhibit qualities like superconductivity, superfluidity, magnetic levitation, and other characteristics that seem to defy our understanding. Of course, an expert would declare it “pure nothing” – it was something science couldn’t understand!

The M-State And The Spirit

Monatomic elements are far from nothing. These M-state elements are believed to underlie our conscious, and their consumption has been known to help humans reach higher realms of consciousness. This ability is hinted at in ancient texts from around the world, including the Egyptian Book of the Dead, manna in the Hebrew Bible, and the vital energy of qi of ancient Chinese tradition. They all described the intake of a precious material that would bring them closer to spiritual enlightenment. 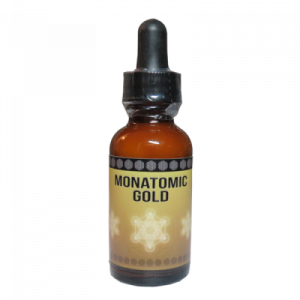 It’s possible that these ancient civilizations knew how to connect with a universal force using precious materials, but their secrets are lost to history. We “regained” this with the discovery of M-state elements made through alchemy. Now we understand how to reduce precious elements to the M-state and tap into this underlying power.

The effects enhance energy flow inside every living cell and through our Chakras. The monoatomic elements work their way into every cell, raising them to a higher frequency and turning the body into a superconductor. Being attuned to this frequency raises our consciousness, and M-state element users often report lucid dreaming, seeing auras and energy fields, and telepathy.

Monatomic elements are common in the water we drink, the air we breathe, and the ground on which we walk. However, monatomic elements found in these are trace amounts, and our bodies can’t make use of them. By concentrating them down to a powder, David Hudson found a way they could benefit our bodies, minds, and spirits.