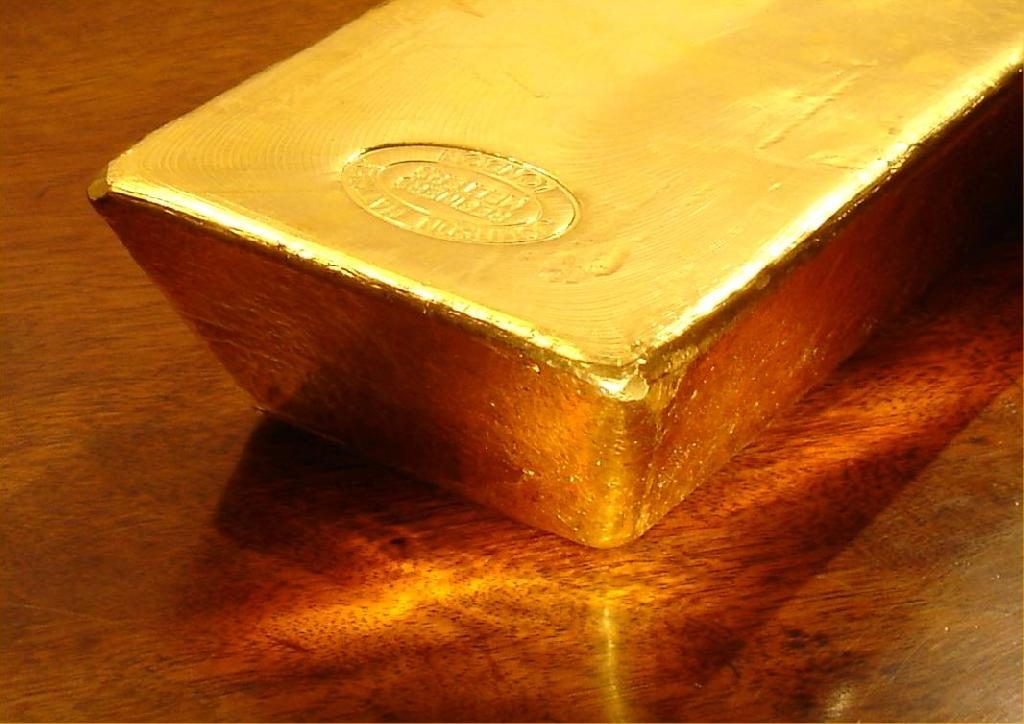 When researching monatomic elements, you’ve probably seen the term “M-state”. Without context, this can be a bit confusing, but it’s an easy concept to grasp. The “M” in M-state stands for “monatomic”, because the “monatomic state” is the state of atomic isolation. “M-state elements” is a term that can be used interchangeably with monatomic elements, orbitally rearranged monatomic elements (ORMEs), and Ormus. 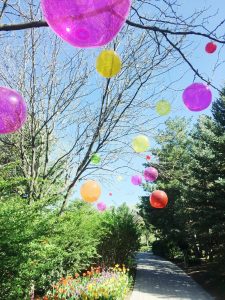 Being in M-state is what makes elements useful to the body. To understand M-state elements as they relate to monatomic supplements, we should clarify some terms. Transition metals, like gold, silver, and copper, are chemically composed in such a way that they can transition from one state to another; for centuries, alchemy has tried to turn one transition metal of lesser value to a more precious one.

There are also several elements that naturally exist in an “M-state” – all the Noble Gases, for example. But when we refer to an element in M-state in this context, we are referring to transition metals that have been put through the alchemical process to separate the atoms and gain new properties that help them work at a cellular level.

To get a substance like gold, silver, or copper into the M-state, the elements are put through the alchemical process via high spin. This way, the atoms become isolated from each other, breaking down their natural connections to enter the monatomic or M-state. The most common monatomic elements come from the noble and platinum groups of metals, because once they are broken down, they are known to create a superconductivity within the cells of the body.

How Do We Contain M-State Elements? 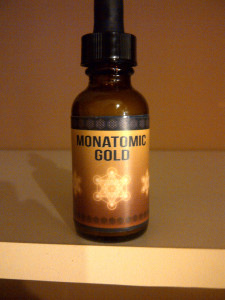 When an element is in M-state, the element becomes very hard to contain. The atoms, when broken of their electromagnetic connections and isolated from other atoms, can take on properties we’d normally consider strange, like weightlessness. To contain M-state elements, we have to put them in an inert filler; we use ionized water, as it acts as a safe delivery system for your body. Try and avoid monatomic elements that come in a dry filler, because these are less helpful a transition medium.

Within the right filler, an element in M-state has been known to be better processed by the cells, helping to turn them into superconductors that increase the flow of energy through the whole body. This increases the vibrancy of light energy in the cells, and this vibrancy strengthens the aura, heightens psychic senses, and can bring about higher cognitive powers.

Whether you see the label “M-state element”, “ORME”, “Ormus”, or “monatomic element”, you’re seeing the same thing being described. Now that you know about how these products are described, you can be a discerning consumer and look into how it’s packaged and how it was made, and you can make the choice of element that works best for your body!