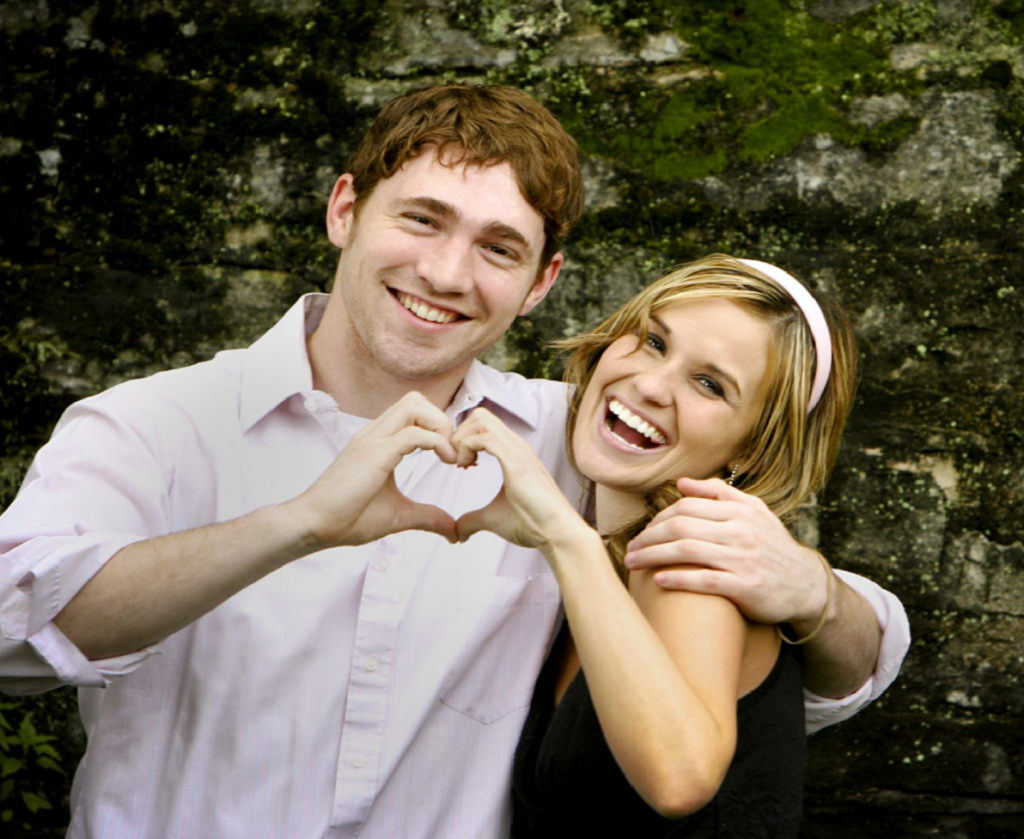 The word endorphin is derived from two words — endogenous and morphine. Endorphins are the natural painkillers of your body. Basically, they are the neurotransmitters that are produced by your brain in response to pain and stress, which we all feel every so often.

Recognized as the natural “feel-good” chemicals in your body, endorphins excite feelings of pain relief, pleasure and well-being, making them an important part of a happy, balanced life. The secretion of endorphins is generally related to the “runner’s high”, though there are several activities and foods that increase endorphins safely as well as naturally. 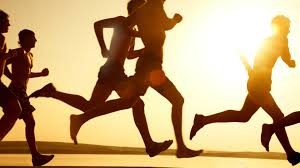 Training your brain to make you happier

Humans increase endorphins on a daily basis by engaging in actions that makes them feel good as the result of the release of these pain-resistant neurotransmitters.

The following are four endorphin-boosting tips to turn to in times of worry, or when you just need a bit of a lift.

The pituitary gland releases endorphins during strenuous workouts because it is a kind of healthy stress that can be put on the body. Endorphins are capable of binding to the opiate receptors throughout the body, helping to minimize the pain that is incurred as the workout becomes longer in intensity and duration. If you exercise on regular basis, you might experience a “runner’s high”, which can leave you in a state of excitement for some time after a workout session is completed.

Eat spicy foods, which helps to trigger the release of endorphins. Research shows that the stimulation happens when the “spicy” portion of the food, like the ingredient capsaicin, comes in contact with your taste buds. The receptors on the tongue send a signal to the brain; which is pretty similar to the pain signal. The pain signal stimulates the production of feel-good endorphins. This might be the reason why people sometimes find it so “addictive” to eat spicy foods.

Tip 4: Include lots of tyrosine in your diet

One of the best ways to trigger the release of the feel-good neurotransmitter dopamine is by supplementing your diet with the amino acid tyrosine. As an essential precursor, if your diet lacks in this amino acid, dopamine production can be reduced considerably. Eating protein-rich meats, seeds, grains and diary is a must to get tyrosine into your body. Although tyrosine supplements are accessible, you are recommended to use them only after consulting with an experienced heath consultant, making sure that it would be safe for you since it can interfere with some medicines and isn’t suggested if you have specific health problems.

Try these easy tips for working with the natural chemical building blocks to increase the feel-good factor.