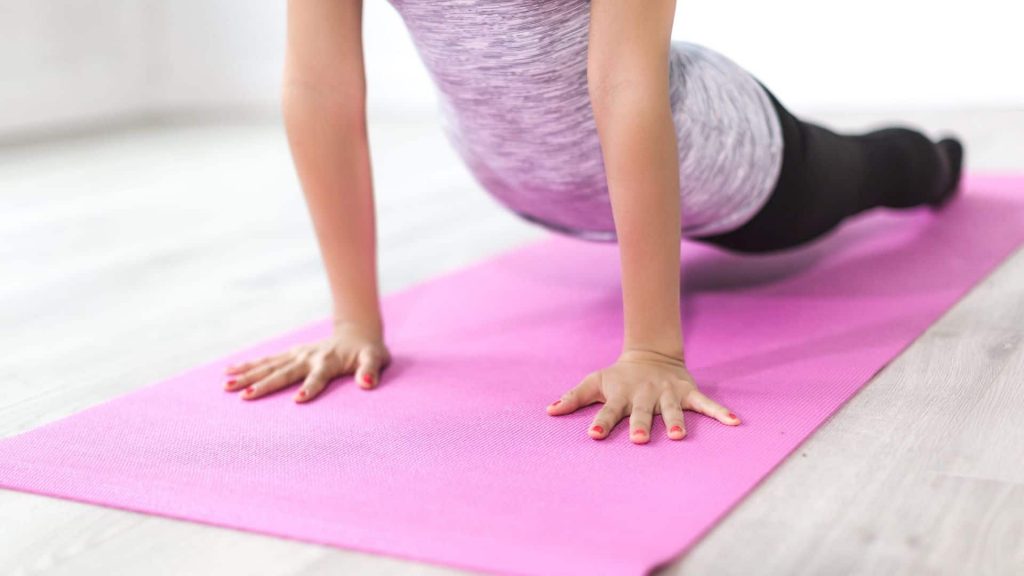 Many users find taking monatomic elements delivers many benefits, including yoga practitioners! It can enhance the meditative, mental, and physical benefits of yoga by increasing the flow of subtle energy throughout the body’s cells. Here’s how monatomic elements can benefit your yoga practice.

How Can Monatomic Supplements Help Your Yoga Routine?

Monatomic elements are elements, including precious metals, that have been chemically isolated using an alchemical process. It takes elements from an ordinary state to a monatomic one by rearranging the electronic and nuclear orbits within the atom. It’s why you’ll see these elements referred to by the term Orbitally Rearranged Monatomic Elements, or ORMUS.

When alchemy rearranges the orbits of the atom, the elements take on different properties, becoming bioavailable to the cells. While all human bodies have trace amounts of elements in them, eating straight gold or platinum straight would do nothing but give you a stomach ache. When reduced to the monatomic state, however, the atoms making up these elements take on a high spin state and superconductive characteristics. When these elements enter the human body, they become absorbed by the cells, and over time, they use subtle energy to communicate with one another.

The monatomic elements have been known to affect the brain, with some research showing that it affects the electromagnetic frequency and wave patterns. The modality of electromagnetic energy may increase alpha brain wave production, increasing the harmonization of the brain’s

The heightened awareness brought by left-right brain harmonization is one of the main benefits monatomic elements can bring to your yoga routine. The increased mental clarity and focus helps you get more from calming, centering exercises like yoga.

For many people, yoga is more than a meditative practice – it’s an intensely spiritual one. The superconductive attributes of elements like Monatomic Gold have been known to increase intuition and clairvoyance, open the Chakras (the seven centers of spiritual power found across the body), and allow the practitioner to reach a deeper meditative state. All of this can create a true sense of inner peace!

Of course, yoga also provides many physical benefits. The effects of monatomic elements have been known to help many practitioners with these as well. When every cell “connects,” they communicate better, and the body as a whole can connect with the electromagnetic fields found in others and nature. It can bring an increased sense of balance and harmony, both of which are beneficial for yoga.

Many users feel enhanced strength and stamina, likely coming from the recharged, rejuvenated cells. Some users report that monatomic elements can speed up their recovery after an intense yoga workout!