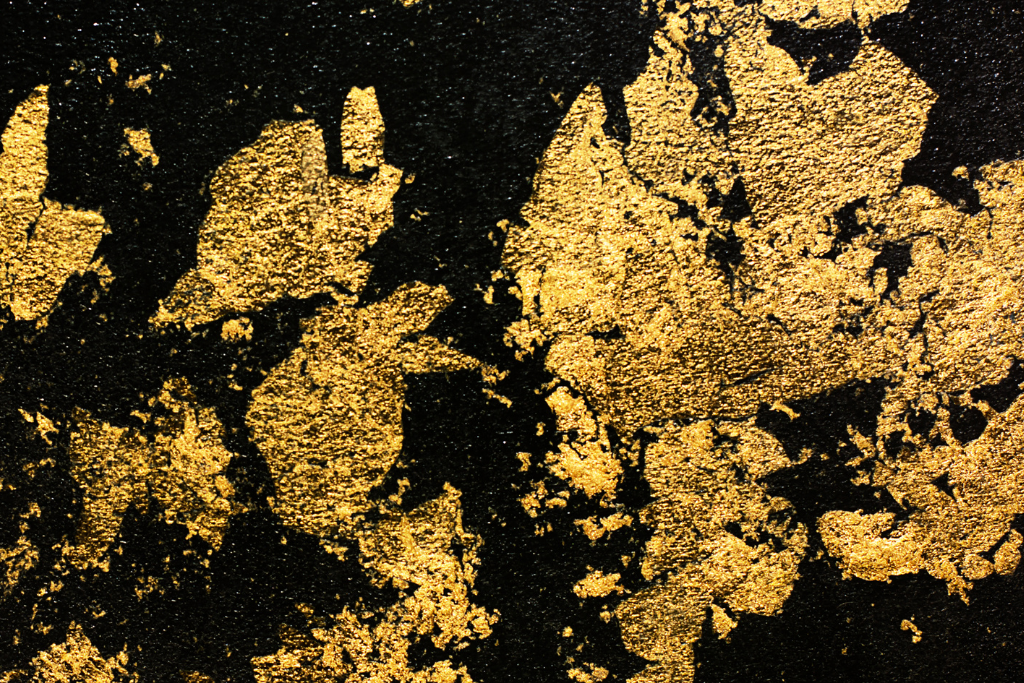 Scientists are finding out the power of the elements in ways alchemists have been talking about for centuries. The power of gold – specifically its light absorption abilities, what makes it such a powerful monatomic supplement – is now being used in experimental cancer treatments. Research has been very encouraging!

Apart from the alchemical literature, much experimental research focuses on gold in medicine because it’s a safe element that doctors know can accelerate chemical reactions. Fragments of gold small enough to be called nanoparticles (particles between 1 and 100 nanometres) can still scatter and absorb light with ease. These absorption properties have led doctors to extensively research gold’s effects on cancer.

Small fragments known as gold nanoparticles were encased in a chemical by a research team at the University of Edinburgh to improve how well drugs for treating lung cancer worked on the cancerous cells. Though researchers performed the work on zebrafish (an organism with a very similar genetic structure to humans), it showed many paths forward for this technique.

Oncologists in the United States have taken this further, injecting cancer patients with tiny nanoparticles wrapped in gold. These spheres are smaller than a red blood cell, and research shows that they accumulate in tumours after slipping out of the bloodstream through small holes in the tumour’s growing vessels. Once inside, the gold stays there until the oncologist blasts it with a special, almost infrared light.

The nanoparticles absorb rather than reflect wavelengths of the light, and cancer specialists use this property to “contaminate” the tumour from within. While you might think the cost is the first obstacle, the therapy options discussed here use as little as three percent of the amount found in a wedding ring!

The Future Of Gold In Cancer Treatments And Beyond

Most research is still in the testing phase. The main barrier is not the cost – it’s the safety tests all cancer drugs go through. Because it promises to be less invasive, a gold treatment may reduce the common side effects of current chemotherapy treatments by targeting just the diseased cells and not damaging healthy tissue.

However, the use of gold in oncology is an excellent sign that modern mainstream science is looking into the properties of elements alchemists have been touting for ages. How Monatomic Gold is known to amplify and move light through the cells is reflected in the properties of the much larger (but still small) nanoparticles. It’s very reminiscent of how Isaac Newton’s quest for alchemist solutions led to many innovations in math and science (indeed, Newton wrote much more about alchemy than gravity).

In the 2nd Century A.D., another alchemist, Wei Boyang, is believed to have written that gold “is the most valuable thing in all the world because it is immortal and never gets rotten. Alchemists eat it, and they enjoy longevity.” Wei Boyang was on to a key part of life, and doctors now know what: gold’s “immortality” – the characteristics that prevent its corrosion – also helps the human body.