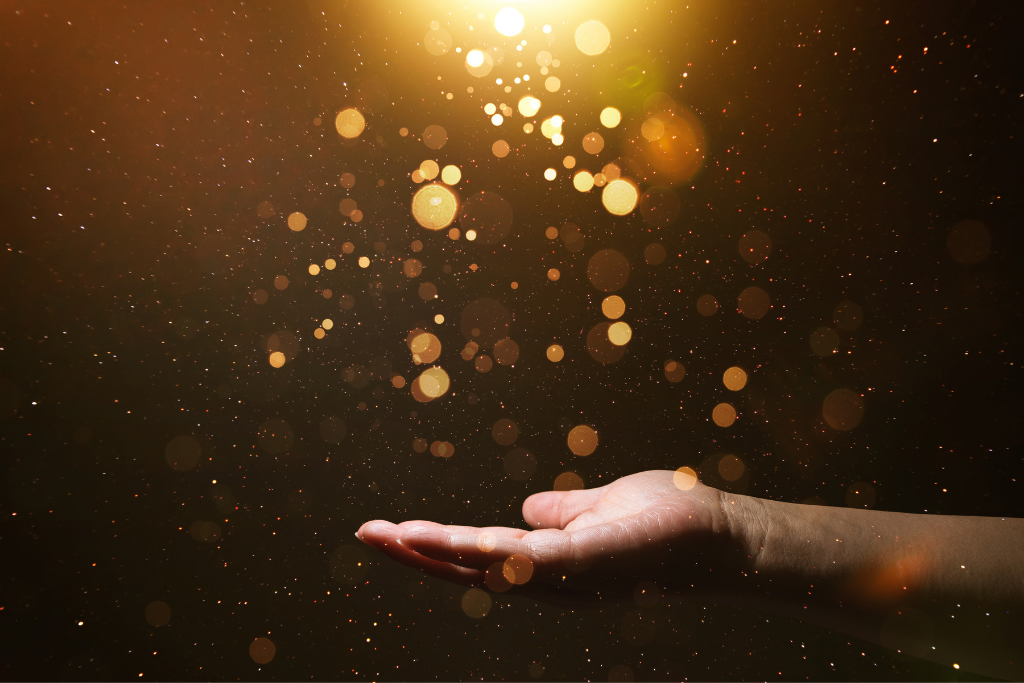 Many people turn to Monatomic Gold for how it conducts and helps energy move through their cells. Gold is well-known as a highly conductive material, and many researchers are investigating its potential in promoting nerve repair.

To this end, many studies have looked into the effects of particles called gold nanocrystals – and the results are very encouraging!

How Can Nerves Become Damaged?

Peripheral nerves – those outside the brain and spinal cord – can be damaged in many ways. When someone gets an injury from an accident like a fall, the nerves stretch, compress, crush or even cut. Several medical conditions also cause damage, including diabetes, autoimmune diseases such as lupus, and arthritis. One way that affects many office workers is repetitive stress injuries like carpal tunnel syndrome.

Peripheral nerve injury impairs motor and sensory skills and can cause the sufferer to feel severe pain, burning sensations, tingling, and total loss of feeling. The damage occurs to the protective fatty cover of nerves called myelin. On top of protecting the nerves, this tissue also signals travel to different parts of the body.

Many have wondered how to repair these conditions more easily; right now, the recommended course of action is advanced therapies that promote faster nerve regeneration. How could the body get use the help it needs in regenerating the nerve coating? Research suggests that one answer could be the gold element.

How Has Gold Been Shown To Help?

While the studies examining gold’s ability to repair damaged nerves are still in the study phase, gold elements are shown to be effective. Researchers have found that small particles called gold nanocrystals can actually reverse the damage caused by neurodegenerative diseases and restore mobility in sufferers through a process called myelination. Myelination is an increase in the sheath surrounding nerves and fibres, increasing the efficiency of electrical signalling.

The way conventional medical researchers have tried to help myelination is by delivering gold nanocrystals right into the damaged nerves. One medical study that analyzed nerves with electron-microscope and morphometric examinations revealed that gold nanocrystals equally distribute throughout all the layers of myelin. It shows how gold can work when used as a restorative therapy – the particles only need to be small enough for the nerves. Monatomic Gold could be a small-enough particle to be effective for many different needs!

How Is Monatomic Gold Believed To Help Nerves?

Many users and researchers say that Monatomic Gold can help improve the sending of signals throughout the body. As seen in our introduction, gold is a highly conductive material; Monatomic Gold, a form reduced to its atoms through alchemical processes, can get into the cells. It’s believed this turns the cells into small superconductors, allowed for energy and signalling to move faster throughout the body.

Monatomic Gold users have reported that this improved nerve signalling has increased cognitive functioning, enhanced their ability to overcome mental obstacles, and even raise their psychic abilities!