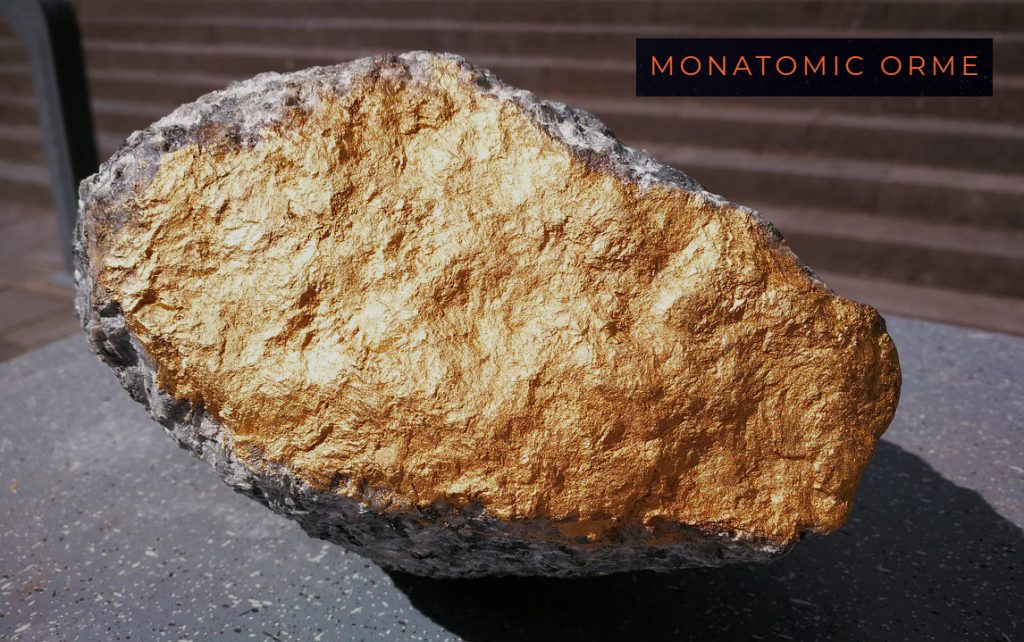 A universal elixir is a substance that was long sought after by alchemists. Also called the Elixir of Life, it was supposed to cure all diseases and grant the user renewed youth. Along with turning non-precious elements into gold, discovering a universal elixir was the major quest for alchemists throughout history.

The search for a universal elixir has a long and interesting history. We can trace one of the earliest quests for knowledge to a region often overlooked in the history of alchemy: China.

The Search For A Universal Elixir

Chinese emperors were some of the most important patrons of the search for a universal elixir. The Chinese believed that certain elements bestowed longer lifespans and better health people who consumed them. Gold was considered particularly important, and research on a drinkable form was hinted at in Chinese texts dating back to the third century B.C. Cinnabar, hematite, jade, and other precious materials were also ingested for medicinal reasons, but we don’t know the results. The ancient Chinese researchers did not have a modern understanding of the elements, and it is likely they were ingesting these in forms too large for the body to process at a cellular level. 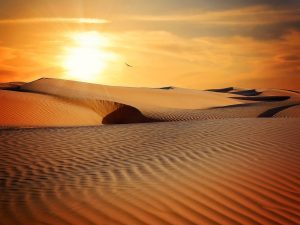 Alchemy’s search for the universal elixir continued in India, where it is referred to in Hindu texts as Amrita, meaning immortality. The search for this life-giving substance has become a part of almost every culture of the Middle East. This includes the ancient Israelites, and in the Tanakh (the Old Testament), it is called manna. The Israelites feasted on it for sustenance while travelling for 40 years through the desert.

The most famous search for a universal elixir began with an Egyptian alchemist named Zosimos of Panopolis. Around 300 A.D., he made the first reference to the most well-known universal elixir in history: the Philosopher’s Stone.

The quest for the Philosopher’s Stone is called the Magnum Opus or Great Work of alchemy. It was a theoretical stone that could create a substance that would turn lead into gold and make people immortal. The substance created by the Philosopher’s Stone was believed to be the cause of the advanced age of Biblical patriarchs like Adam and Abraham. Devoted researchers like Albertus Magnus and Nicolas Flamel used the texts of Zosimos of Panopolis as their starting point.

Their research examined the building blocks of the elements, just like modern alchemy. The medieval alchemists of Europe and the Arab world, however, believed that all elements were a combination of four universal qualities: earth, air, water, and fire. By rearranging these qualities, an alchemist could change the element into a completely different material. The Philosopher’s Stone would create a red powder to cause this transmutation, and the red powder was known in Arabic as al-iksir, from which we get the word “elixir.”

The Link Between The Universal Elixir And Monatomic Elements 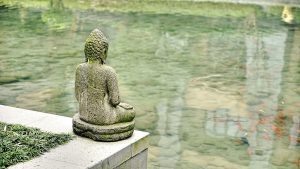 The quest for the Philosopher’s Stone and other work towards a universal elixir were not successful, though many texts have been lost to history. However, ancient and medieval alchemists did not have the advantage of working with our modern tools. What the alchemists gave us was a reverence for the elements and curiosity for looking at the healing powers of the universe. Alchemists from China, India, the Arab world, and Europe understood that the elements did contain qualities that promoted health and strength, and created important avenues of research we could continue today.

The discovery of monatomic elements is the culmination of these centuries of curiosity. By looking at the ancient texts from a modern perspective, alchemists like David Hudson were able to make discoveries about precious elements and find out how they are beneficial for our physical and spiritual bodies. With their amazing properties and benefits, we now know why ancient civilizations revered these precious metals so highly!