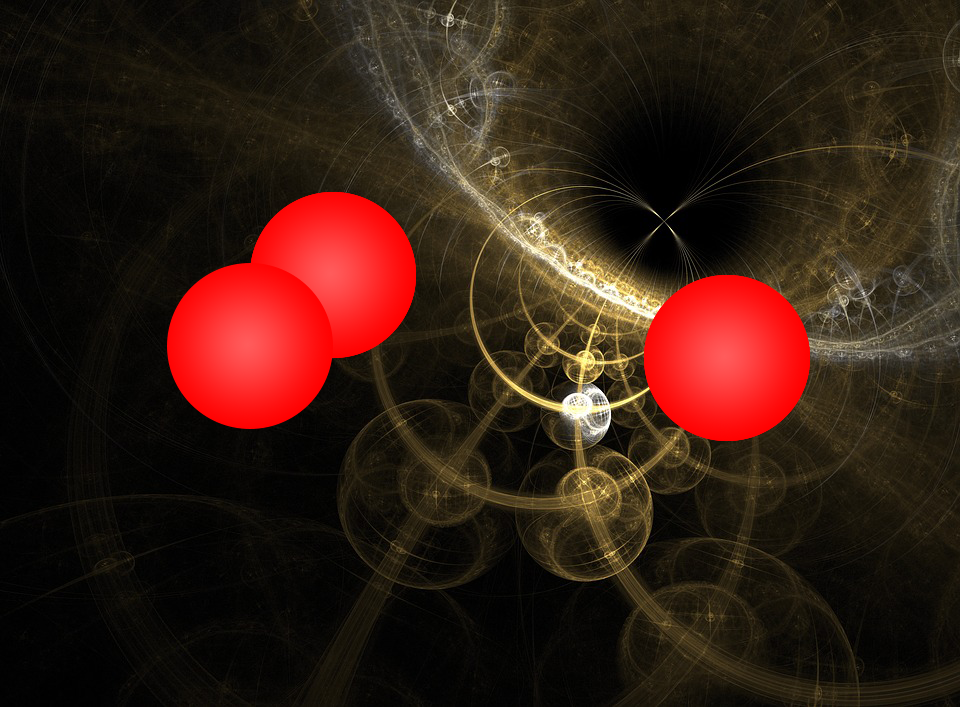 You might wonder, “What is the difference between diatomic and monatomic molecules, and why does it matter”? Strong bonds make elements like gold and silver the metals we know them to be. At their smallest, these bonds create particles known as diatomic molecules. A diatomic molecule is either made up of two of the same elemental particles or as a compound of two different elements. This is in contrast with monatomic particles, which are solitary atoms not bonded to other atoms.

The Difference Between Diatomic And Monatomic

Diatomics are particles made up of two atoms bonded to each other, forming a bond in which they share pairs of electrons. This is how we get the name, as “di-“ is a prefix that comes from the Greek for “two”. In contrast, an element in a monatomic state has no bonding occurring between the individual atoms, with “mono” meaning “single”.

Hydrogen and oxygen are two elements that form diatomic bonds naturally. By contrast, elements that are monatomic by nature have atoms that do not bond together. The most famous examples of monatomic elements are the noble gases, and they include helium and neon.

Every element can enter a monatomic or diatomic state if heated to a high enough temperature. The key to using elements like gold and platinum as supplements is to reduce them to singular atoms that we can capture and put in an inert filler. This is where the ancient science of alchemy plays a key role.

Diatomic molecules are naturally bonded to each other, so splitting them apart is very hard to do. It’s not exactly something humans want to do, either, because elements like hydrogen and oxygen are useful to us and our bodies in their bonded form. Alchemical research has never been focused on reducing these elements, though. It has been focused on making use of elements known as transition metals that have long been thought to be helpful but can’t be used by our systems as the elements are in nature.

Not all monatomic elements are useful, either. Elements like helium and neon aren’t used by our bodies, and they are exhaled back out of our lungs and into the air unchanged. But we know that other elements, like the precious metals, have positive effects on our systems. To make them useful, we need to break the bonds that keep them in their metallic state.

In alchemy, the biggest difference between diatomic particles and monatomic particles is that there can be no diatomic particles in alchemical supplements. If the bonds were still there, the atoms would still be metallic in substance. Once the alchemical process splits these elements apart, they are split, meaning there are no more bonds and no more diatomic molecules. What we have left are the identical atoms, small enough for our body to process.

The Strange, Wonderful Properties Of Monatomics

Now that we understand the difference between diatomic and monatomic molecules, once we break these bonds, the atoms of transition metals take on amazing qualities. Research has shown that when they break the bonds between these elements, the atoms almost become weightless. This makes them hard to control, and we need an inert filler to deliver them to the body in a safe way.

When they are ingested, the cells in our body can use these monatomic elements. Researchers believe the cells then behave like tiny superconductors that move light energy through the body. This superconductivity has been known to open spiritual pathways, improve mental faculties, and in the case of certain elements, increase energy levels. Many elements have unique properties, and users will have different experiences based on their needs!