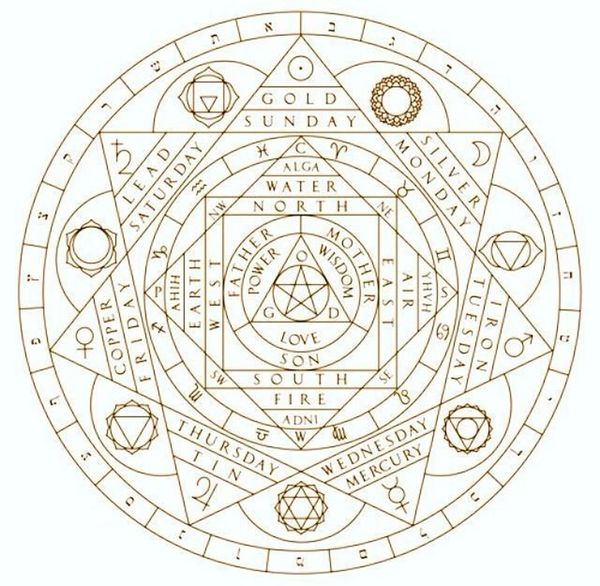 Alchemy has been practiced for at least 2,500 years and is still, reportedly, bestowing it’s health benefits. Alchemy relates to the supposed transformation of matter from one substance to another. This practice originated in Ancient Egypt, as documented in ancient recipes and writings.  Despite the high amount of alchemy’s positive medical outcomes, it is still shrouded in secret and mystery. 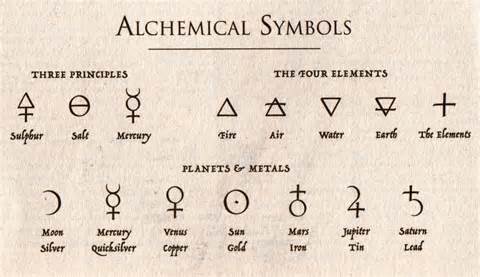 The history of alchemy is extensive.  There is evidence to support its ancient practice throughout Mesopotamia, Ancient Egypt, Persia, India, Japan, Korea, China, Greece, Rome, and amongst Muslim civilizations and in those Western Europe. Alchemy, as an early form of chemistry, was a practical application of theoretical philosophy during the Middle Ages and the Renaissance as it attempted to transform base elements into gold. Gold symbolized the highest ideal of nature because it contained a perfectly balanced combination of all known elements during that time (earth, water, air, and fire). Alchemy has served a consistent role throughout history, displaying itself in elements of modern medicine to ancient society to physicist, Isaac Newton, and his study of gravity and laws of motion.

Our company produces and sells top quality Monatomic Orme supplements with the highest potency available on the web today.  Alchemy works to effect three domains- the spiritual, the elemental and the material.  Monatomic gold and other products offered, may benefit your lifestyle in multiple ways.  Gold, being the most valued element for thousands of years, may benefit your mental and physical energy.  This element may help you attain the perfect balance needed for your day-to-day schedule. The alchemy section of our website provides an in-depth explanation of alchemy and Monatomic Orme.
https://monatomic-orme.com/alchemy/ 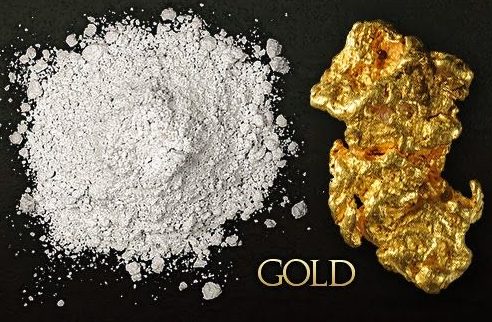 Alchemists believed that substances, the mind, philosophy, religion, magic, and astrology were all connected. Alchemists attempted to identify the connections in order to further understand them. This combination results in alchemy, a science that maintains it’s spiritual, philosophical, and metaphysical elements.  Modern alchemy is still very much active. In 1980, an American scientist named Glenn Seaborg discovered how to change a very tiny amount of bismuth into gold with a nuclear reactor. On the other hand making gold this way is much more difficult and expensive than mining or recycling it.