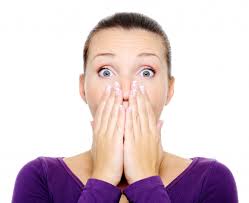 If you’re shopping around for monatomic elements, you might have noticed that monatomic gold is sometimes called powdered white gold. It’s often labeled with a number of different benefits or clever names, like “manna” or “the elixir of life.” What you should be noticing, however, is how this powdered white gold is stabilized. 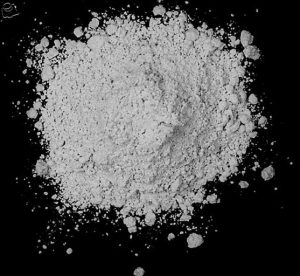 When isolated to their purest form, atoms are very sensitive. To get the full benefits of monatomic elements, it’s crucial to know how the elements are being sold, and what products will work with your entire body. For these reasons, we recommend staying far, far away from any elements in powdered carriers.

Monatomic elements, in their powdered, isolated form, are nearly weightless. When reduced to the single atomic state Monatomic Gold only exists at 5/9ths of its physical level. In order to measure it and utilize its benefits, monatomic elements have be suspended in a “filler”, another substance that acts both as a cohesive to hold all the atoms together and as a delivery system to let your body digest it. 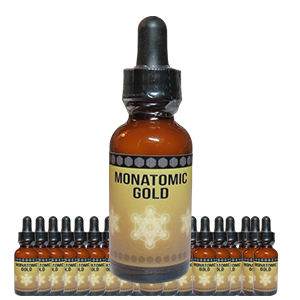 This isn’t true! A delivery system isn’t the element itself, and improper fillers can ruin the element’s potency. Dry fillers can affect the potency of the elements and inhibit their abilities as superconductors. The powder isn’t pure, and it’s almost impossible to guarantee it if someone is selling their “white powdered gold” as pure. Ingesting a dry filler can ruin the monatomic elements’ effects, making it worthless. 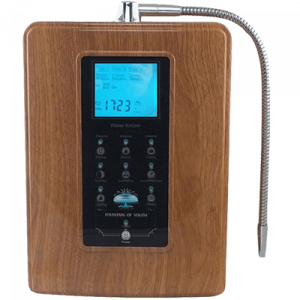 The ideal carrier for monatomic elements is ionized water.  Ionized water is balanced, alkaline, and though it seems strange, it won’t dilute the powers once ingested. The abundance of anion electrons makes ionized water the perfect medium in which to stabilize the elements for ingestion.

It’s easy to be taken in by claims that white powdered gold is “the fountain of youth” or “the Philosopher’s Stone,” and that’s because it’s almost true. To get these age-defying, superconducting effects, it has to come in a filler that won’t ruin it. Don’t trust powdered fillers – only take monatomic gold if it comes in ionized water!