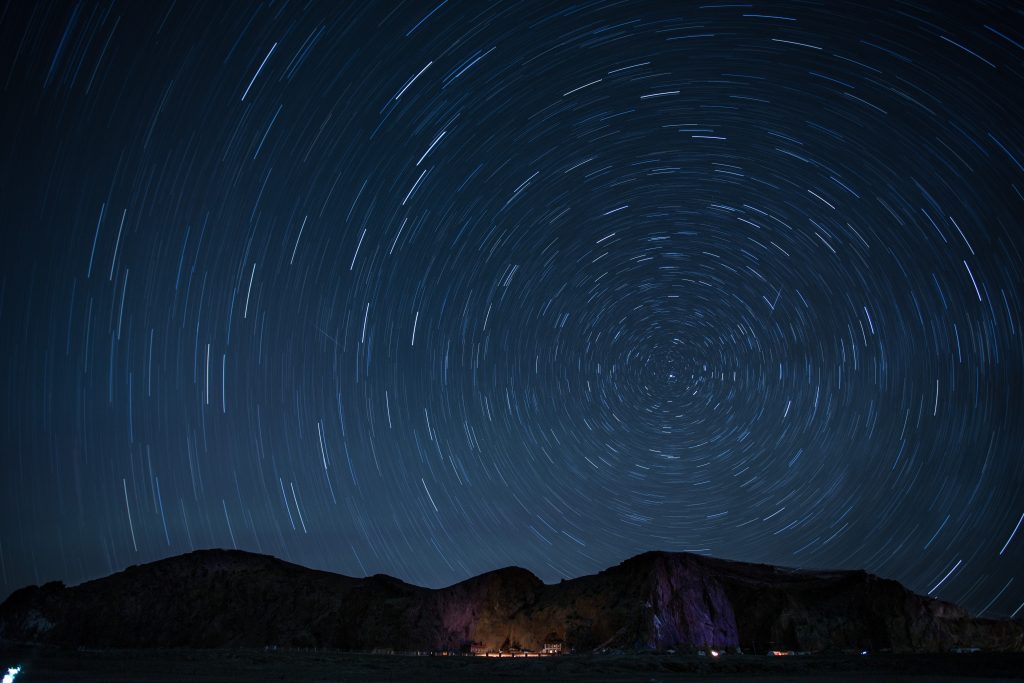 The essence of reality is debatable within religion and science but in the end, there is only one right answer. In fact, how could we even process what reality is? If our brains were so simple to understand, we would be to simple to understand. The human body is the most fascinating mechanism, it heals itself, it gives a perception to one’s electricity and a reality. (Yes, we all do have our own electricity!). Electricity is found throughout the human body. The flow of charged ions causes your heart to beat and your muscles to contract. But nowhere in the body is electrical activity better found than the brain, which contains roughly a hundred billion electrically conductive, biological wires.

We thought we knew how the brain works on a complex scale but the newest scientific research is still discovering new evidence every day. The way maturity happens, our thought process and where consciousness is located, these are all topics that are being researched by the top universities and facilities in the world. The world’s most intelligent scientists study the “theory of everything”. It’s the closest we can get to what reality, time, consciousness, life and everything in between really is. Using the study of the interaction between electromagnetic fields, biological entities and much more.

In this case, people can’t say what reality is or is not, when they don’t realize how much substantial evidence there is for bioelectricity, metaphysics, philosophy, and quantum mechanics. Most people wipe away all the evidence and say it’s just “spiritual” myths or beliefs. They choose to believe the simpler smaller picture but in the end, the picture is infinite and so complex we could never fully understand. We can at least try to grasp what the theory of everything really is.

Reality Is An Illusion?

Proving whether or not reality is an illusion is surprisingly difficult. There is something special about human consciousness. The more we try to comprehend it, the more complex it gets. You couldn’t possibly explain it all even in a whole book or essay. We are simply the universe experiencing itself subjectively.

According to a recent study, a quantum particle such as an electron or photon can only be properly described as a mathematical entity known as a wave function.  Wave functions can exist as a “superposition” of many states at once. A photon, for instance, can circulate in two different directions around an optical fibre; or an electron can simultaneously spin clockwise and anticlockwise or be in two positions at once. When an attempt is made to observe these simultaneous existences, something odd happens: we see only one!

How do many possibilities become one physical reality?

This is the central question in quantum mechanics and has spawned a plethora of proposals, or interpretations. The most popular is the Copenhagen interpretation, which says nothing is real until it is observed, or measured. Observing a wave function causes the superposition to collapse.

re·al·i·ty
1. the world or the state of things as they actually exist, as opposed to an idealistic or notional idea of them.
“he refuses to face reality”
synonyms: the real world, real life, actuality; More
2. the state or quality of having existence or substance.
“youth, when death has no reality”