The human body is made up of an incredible, almost surreal array of different elements. These elements all allow your body to perform a wide number of things: function mentally, break down other components and use them, and repair and heal. Sometimes, though, the body could use a boost. Elements, when reduced to their most basic atomic form, can help magnify the body’s natural healing properties. They can help focus the right energy flowing through you all the time.

This is what Monatomic Platinum has been known to do for the body. It’s ability to connect, magnify, and improve flow of energy makes it a great supplement.

What is Monatomic Platinum? 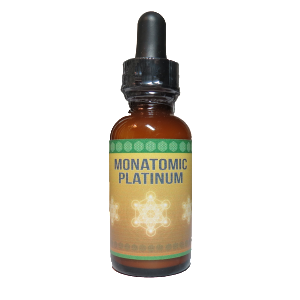 Discovered by South Americans in the pre-Columbian era, platinum is extremely rare, though traces of it and associated metals are everywhere. It’s an elemental part of both the earth’s crust and your body, albeit a miniscule one. Traces of it were used in the gold of the Egyptians circa 1200 B.C., found mixed in with the gold used in tombs and hieroglyphics.

It’s possible they knew something about its positive effects; they lived during the Treta-Yuga, a time when humans possessed an incredible understanding of inner energies and magnetism. It wasn’t until recently, however, that we’ve come to rediscover what these elements, at their most atomic level, can do for the human body.

Monatomic Platinum is platinum at its most basic – singular atoms that are chemically inert and ceramic-like in consistency, a pure form of the element. Platinum is what’s known as a “transition element”, and these elements can easily transit into other properties through chemical treatment. It’s this chemical reduction that can turn platinum into its monatomic form, and in this we can take advantage of all its benefits.

What does Monatomic Platinum do in the body?

The chemically inert, monatomic state allows an element such as platinum to become a part of your body’s basic chemistry, tying itself with the cell structure, DNA, and nervous system. Because your body is such an incredible bioelectric machine, wherein all messages are carried through the body’s nervous system, monatomic elements can help enhance the body’s “messaging system.”

This messaging system is a complex one, using not just chemicals and electricity, but also light particles known as photons. It’s working with photons at a cellular level and acting as a superconductor for them that really brings out the benefits.

What are the benefits of Monatomic Platinum? 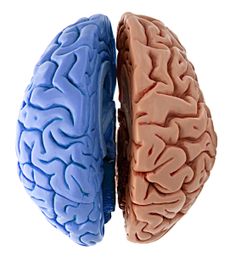 The superconductive, magnifying qualities are shown to enhance the body’s ability to communicate with itself. It can connect parts commonly thought of as disparate from each other, such as the two hemispheres of your brain, and allow your body to become more conductive of energies.

If someone is feeling stressed, out-of-sync, or not concentrated, Monatomic Platinum is a supplement that could get him or her out of these modes of thinking and help them become more coordinated, in both mind and spirit. A person whose right and left hemispheres are working together can feel more balanced, more assertive, and more disciplined. Monatomic Platinum is associated with harmony and balance, but also the strength and power that comes with such a state of mind.

Taking it as a supplement is as simple as an eyedropper full once a day. It might be the right element to bring balance and focus back to your body.