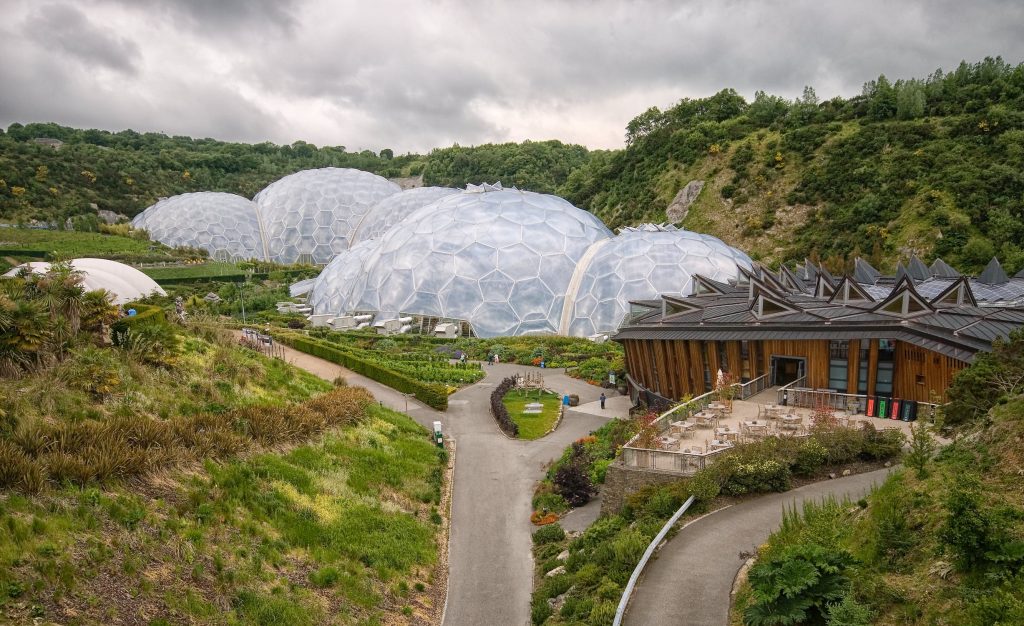 The element carbon has been widely studied because of how essential it is to all life forms. Based on the way carbon molecules link together, minuscule carbon forms can take on many different shapes. One of them is called the buckyball, though you probably know it as Carbon60.

Carbon60 is a molecule made of carbon that is also called Buckminsterfullerene or fullerene, after a man named Buckminster Fuller. Who was he, and why do some people refer to C60 after his name?

Who Was Buckminster Fuller?

Fuller discovered that, with this unique shape, the sphere takes on unique properties. It encloses the largest volume of interior space with the least amount of surface area, saving on materials to make a more cost-effective structure. It’s also one of the most efficient interior atmospheres for human living, as it allows air and energy to circulate without obstruction.

While not exactly a new shape, the practical use of the geodesic dome proposed by Fuller popularized it among scientists and researchers. It’s why it’s commonly referred to as a buckyball. The strength of the buckyball shape has been used to build military radar stations, exhibition buildings, and even environmental protest camps. It’s also found to be very effective for health and wellness, as the Carbon60 molecule shows.

What Does Buckminster Fuller Have To Do With C60?

The geodesic dome didn’t catch on for home construction, but researchers still looked at the advantages this shape could bring. The C60 molecule as we know it was discovered in the 80s, shortly after Fuller passed away. The researchers eventually won the Nobel Prize for Chemistry in 1996, and since then, it has generated interest in medical research. The way these atoms bond together helps C60 interact with free radicals in the environment, giving the molecule strong antioxidant properties.

The 60 carbon molecules of C60 look like a geodesic dome, and much like the architectural creations it inspired, the shape is what gives C60 its power as an antioxidant. It gives it unique properties to hold materials inside, letting it grab the free radicals associated with oxidative stress in the body. Oxidative stress occurs when oxygen-containing molecules with an uneven number of electrons create damaging chain reactions that cause inflammatory damage.

Oxidative stress is understood to affect ageing and many health conditions, including neurodegenerative diseases like Alzheimer’s disease, Parkinson’s disease, cancer, heart disease, and diabetes. C60 in olive oil has been shown to be over 170 times as powerful as vitamin C and may work to relieve the chain reactions that cause damaging oxidative stress.