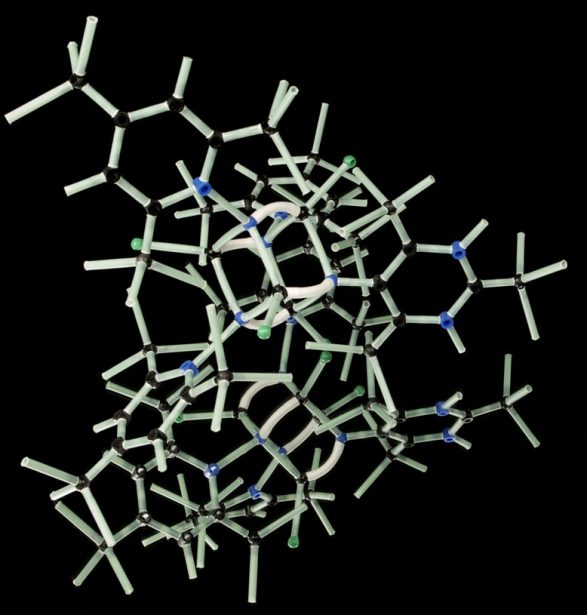 Reducing these metals to a single-atom state is known to let the body use them for physical, mental, and spiritual improvements. One of the first steps in turning the Transition Metals into useful supplements is turning them into uncomplexed hydrides. What are they?

A hydride is any of a type of chemical compound in which hydrogen links up with a metal element. The transition metals bond with hydrogen to form a variety of compounds called “uncomplexed hydrides.” These are important compounds for the creation of monatomic supplements, and only through the alchemy discovered by David J. Hudson can a metal like gold turn into a free, uncomplexed hydride!

David Hudson was the man responsible for discovering much about the monoatomic state. Through his experiments, he found that they can remain in a stable state in the transitional group elements; in this state, the atoms can become what are called “quantum oscillators,” resonating in two dimensions and acting as perfect superconductors, even at room temperature!

During the alchemical process, this starts by turning the transition metal into an uncomplexed hydride. Hudson learned that to turn these mono-atoms into commercial forms of the transitional group elements and keep them like this, it was important to remove the metal’s chemical and crystalline energy. He found that another high-reactive element, one that has a chemical affinity for the transition element, can form a compound; this element is hydrogen.

In this process, known as “replacement chemistry,” hydrogen is exchanged for the reactive metal. The uncomplexed hydride is chemically removed from the solution and the hydrogen is “annealed” from the sample. Annealing is a heat treatment where a heated material goes above its re-crystallization temperature for an appropriate amount of time and then cooled. This changes the physical properties of the element.

The Importance Of Hydrogen 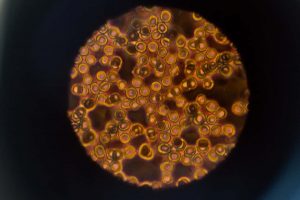 The alchemical process boosts the presence of hydrogen in more ways than the uncomplexed hydride, and this is important. When a higher amount of hydrogen is present, it reduces the surface tension of any other liquid. When ingesting any liquid with reduced surface tension, a reduction also occurs in the surface tension of the walls of our cells. This allows for a greater influx of oxygen into the cell, which displaces carbon dioxide trapped inside while increasing the uptake of any other nutrients present.

This process transforms the cells into a more efficient “communication network.” Cells communicate with each other through two ways: the nervous system using chemical and electrical signals and through the exchange of photons, or light particles. Monatomics that can enter the cell because of reduced surface tension can transform the cells into superconductors, improving the communication and allowing energy to flow unimpeded!