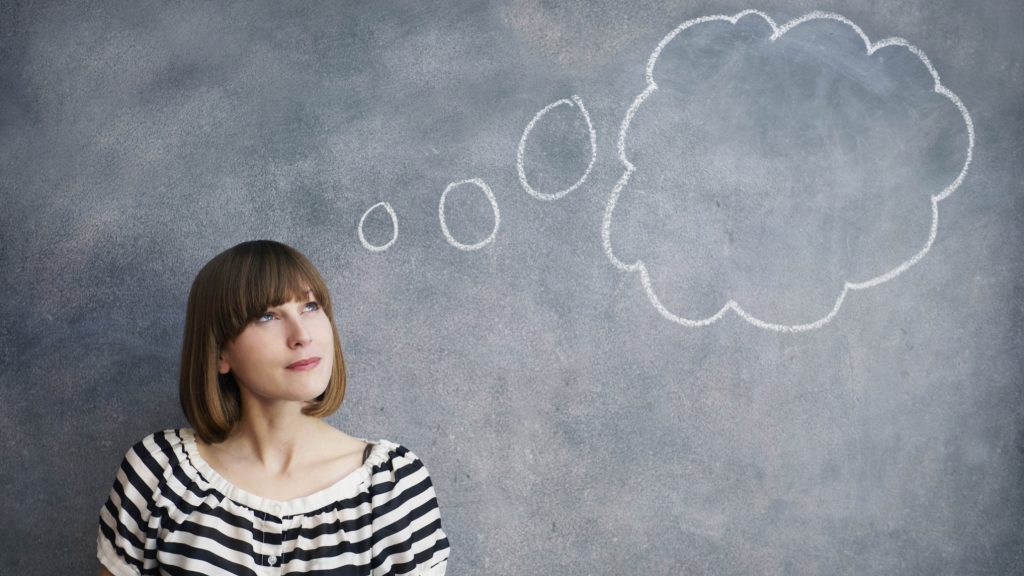 In this age, so full of fear, anger and hate, it’s hard to see the positives in the current situations at hand; but it’s because of this lack of positive thought that things have gone downhill. “What you think about you bring about.” With so many people concentrating on what they dislike, what scares them, and other general negative emotions, we’re literally bringing about our own misfortunes. We can counteract this, of course, and the way to do it is so simple, it’s mind boggling. We all get so caught up in the reasons why we can’t do things, that we forget why we can; we destroy any hope we have of accomplishing what we’ve set out to achieve the moment we let our doubts and self-judgements have a say. It’s when we concentrate on what we can do, and how to go about it, that we really begin to take the steps towards our goals. Like in all things, however, we need to take things one step at a time. In order to even think about that first step, you need to begin to think positively. Let’s explore what we can do to think more positively, together, and make those changes hand-in-hand.

The truth of the matter is we can shape a far more positive world simply by thinking about it, by wishing for it, and by going through the motions to create it. The power of positive thinking is a highly underrated force of nature, in that so few of us use it or recognize it. Let’s look at it this way: Two people have an interview for the same position, the first man doesn’t think he’ll get it. He doubts his own abilities, and continues to think negatively; as a result, he’s so wrapped up in his negative thoughts that he doesn’t prepare. The morning of the interview, he wakes up late, and the outfit he had planned on wearing turned out to be stained and creased. The man shows up, on time by the skin of his teeth, and bombs the interview because he doesn’t believe in himself. The second man, on the other hand, thinks positively and believes he can do it. The night before, he sets out a clean, ironed outfit so he’ll look good, and goes to bed early; he then wakes up early, has ample time to get ready, and arrives before the agreed upon time. That man aces the interview as he’s confident, attentive and positive; all because he thought he could do it, and concentrated on that feeling.A positive attitude will lead to positive results. Click To Tweet

To put it in a nutshell, the more positivity we surround ourselves with, the more confident we’ll begin to feel; and when we feel more confident, we achieve things more easily. Once we see and recognize our achievements (positive self-reflecting thoughts), we’ll become more confident and think more positively. Starting this process can be as simple as starting your own affirmation board – a place where you can pin or post positive messages, images, and/or meme’s to help guide you back into ‘happy thoughts’ when you’re feeling negative. Many such boards already exist, and you can find them easily through popular social media sites if creating your own affirmation board doesn’t seem like your ‘thing’. You can also try looking at yourself in a more positive manner; a popular exercise being writing up a list of two or three things that you like about yourself every day. This forces you to concentrate on a positive aspect, and soon you’ll be able to train your mind into seeing yourself in a more positive light. This will also jump-start your positive thinking process. 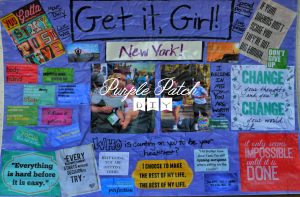 As an added bonus, the positive energies that flow through your body as a result, affect those around you. This can be explained through the torus, and how energies cycle through it. Long story short, the better and more positive you feel, the better others will feel, which will make you feel even better as a result. It’s a positivity circuit for lack of better term, one that you have the power to start. All you need is to believe in yourself just enough to think just a little more positively, and soon you’ll see some amazing changes in your life. Best of all, we know you can do it, because we believe in you. We’d wish you good luck, but you don’t need it.