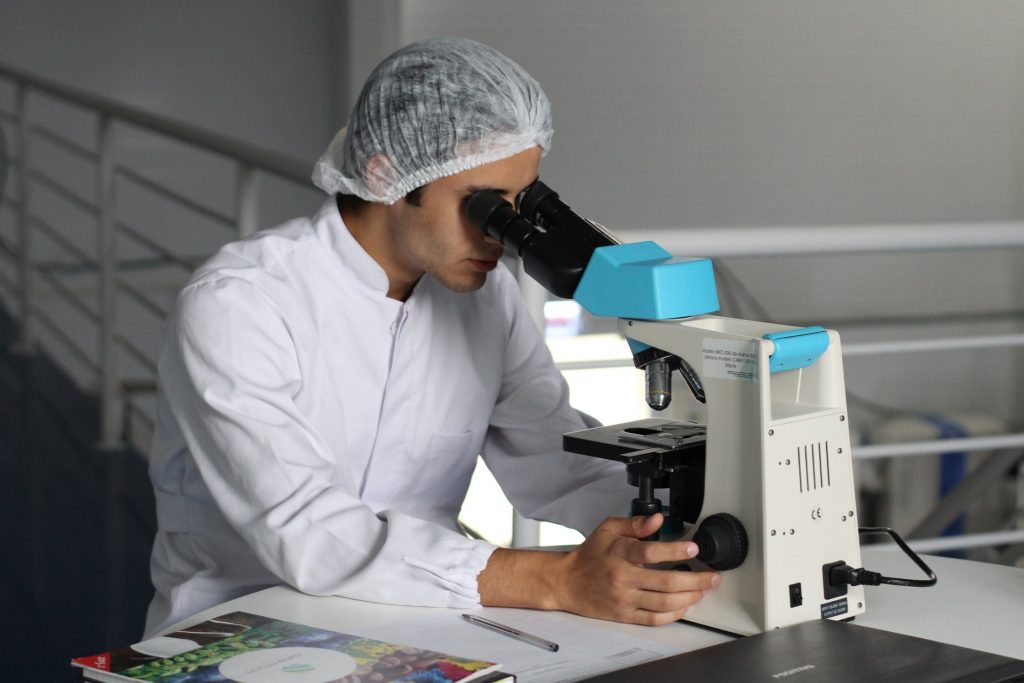 While getting a lot of press right now, fullerene or Carbon 60 (C60) has been on the radar of researchers since the early 1990s. The studies conducted have shown that C60 has a lot of potential in biology and medicine. Its antioxidant properties are hailed as extraordinary, and the most compelling evidence comes from something called the Baati Rat Study. How does it relate to C60?

What Is The Baati Study?

Antioxidants are substances that remove potentially damaging oxidizing agents in a living organism. They protect the body by scouring it and neutralizing harmful molecules called free radicals, the damage of which is believed to be a factor in the development of many different diseases. Carbon 60 is one such antioxidant, and many studies have looked into its effects.

The most famous of these studies is called the Baati study (after one of the lead researchers, Tarek Baati). It looked to definitively answer the question: “What effects does C60 have on a living organism?” It wasn’t only a search for how effective an antioxidant fullerene is – it was a test of all effects. To measure the potential of this molecule, the researchers gave several groups of rats water, other groups olive oil, and the third selection of rats C60 olive oil. The researchers then studied the organs and samples of urine, blood, and brain tissue of the rats over time.

Not only did they find it to be a nontoxic supplement – the researchers discovered the C60 has an extremely positive effect on the lifespan of rats, finding that rats that consumed C60 tended to have longer lifespans than those that do not consume C60. They found that C60 can fight against the negative effects of free radicals while also protecting the liver.

The Baati study is the most definitive proof of the efficacy of C60 as an antioxidant. The study’s abstract states:

“These results of importance in the fields of medicine and toxicology should open the way for the many possible – and waited for – biomedical applications of C(60) including cancer therapy, neurodegenerative disorders, and ageing.”

These are pretty incredible! How does C60 work in the body to bring about these results?

What Does This Mean For Humans?

The dominant theory on how it works is that the C60 molecule passes through cell membranes, where it repairs mitochondria and promotes creating new mitochondria and preventing or delaying cell destruction activity. The research suggests it can renew the DNA by binding itself to this cellular component prone to degradation.

It also provides antioxidant action on the cellular level, stopping free radicals in their tracks. C60 acts as a catalytic scavenger, neutralizing free radicals in the body until they can do something useful again. Once the C60 molecule finishes its work on a free radical molecule, the C60 becomes available for scavenging again. It’s over 100 times more effective against oxidative stress!

The Baati study provides clear evidence that pure C60 – like Monatomic Ultra Pure C60 – could be considered the most powerful antioxidant in the world. Adding C60 to your diet could have a drastic effect on slowing down the natural ageing process!