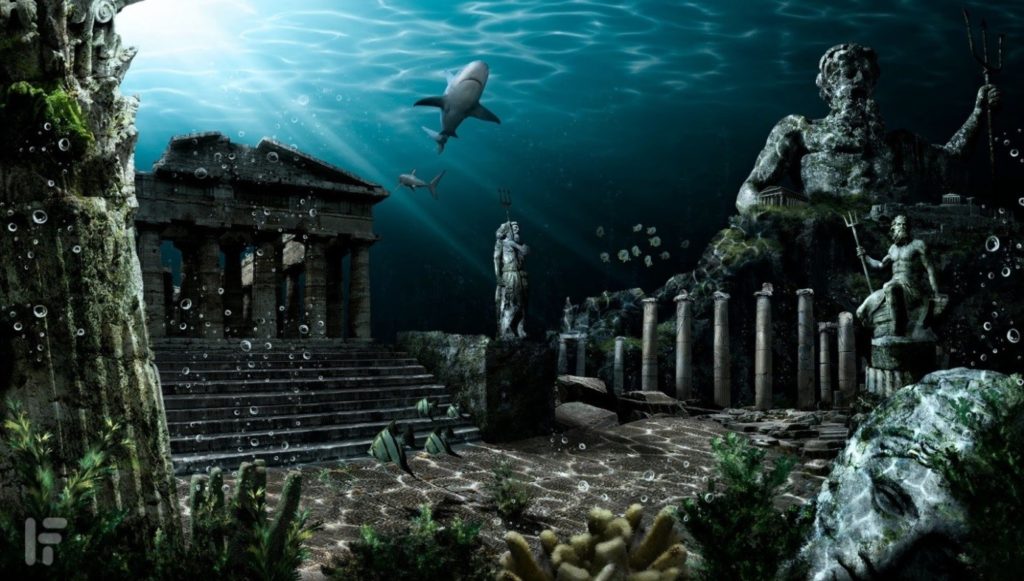 Cultures and civilizations flourish, fade, and eventually disappear. The Mayan civilization was an ideal example of this spectacle. Could it be that the Atlantis continent also suffered the same fate?

Ancient history is filled with stories of treasures and lost civilizations beyond imagination. They all have captivated and mystified mankind ever since the start of recorded history.

Imagines of the Lost Continent of Atlantis, the Ark of The Convenient and the fabled city of El Dorado, have sent many archeologists and explorers in quests for glory and fame only to fail. It may come to pass that we are not yet ready to discover these most mysterious treasures in all of antiquity.

Atlantis and its Saga

The story of Atlantis comes from a Greek philosopher, Plato, who lived in the 300s B. C. In a couple of his works, the Critias and the Timaeus, he narrates that the renowned Athenian lawgiver Solon got to know the story of Atlantis when he visited Egypt.

According to the ancient Greeks, Atlantis was an island located in the Atlantic Ocean beyond the Straits of Gibraltar. It was an island paradise that enjoyed impressive building and engineering feats, great military power, and intellectual achievements and an abundance of natural resources far advanced over those of other lands.

The island belonged to the Poseidon, who fell in love with a beautiful girl of the island named Cleito and married her. He built a city on the splendid island, and a palace for Cleito on a mountain in the center of the city. The couple had ten children, and in time Poseidon distributed the island among them, giving each a division to rule. 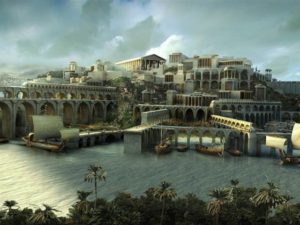 A continent filled with glory and joy

Atlantis was truly a paradise: there was abundance of vegetation and animals, every type of food grew there and no one had to work hard. Poseidon had also built a stream of cold water and hot water for the island. It had a magnificent culture with enticing temples and palaces. The kings were rich in silver, gold, and other valuable metals. The Atlanteans were living in a golden age of abundance and harmony.

Eventually things started to change. The people of Atlantis became greedy for more than they had. They decided to surmount the lands around the Mediterranean. Annoyed by the Atlanteans’ behavior, God sent a series of earthquakes or perhaps an earthquake, which made the beautiful continent of Atlantis sink into the sea within the course of one day and one night.

According to most accounts, the “lost continent” was abruptly destroyed by a cataclysm of floods and earthquakes and swallowed up by the sea. Though no decisive remnants have ever been discovered yet, and the exact location of the Atlantis remains arguable.

Since Atlantis was initially described, claims were made that some members of the civilization managed to escape the destruction during its calamitous final days and passed on their knowledge with other people of the world, helping enlighten the primitive societies, imparting the secret of language, and managing the construction of some of the world’s most enigmatic structures of the ancient era. The Sphinx in Egypt, the pyramids of Egypt and the Americas, and the megaliths of Western Europe are among such constructions credited to the intellect of Atlanteans. 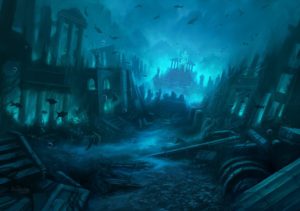 Are we heading to destruction as well?

Atlantis continues to fascinate people’s thoughts because it gives the hope that some untapped human potential or lost ideals will someday be discovered. We may never know what actually happened to this glorious civilization but one thing that the history has proven time and time again is that when people linger to the temptations where wealth and power take president over the compassion and benevolence, destruction soon follows.

In almost every case, great wealth and great power eventually corrupts an individual or the whole society through immoral use of the authorities. Man to this day is also despoiled and corrupted by wealth and power, emerging an important question for all of us:  Are we now soon going to share that same fate as of Atlantis? We truly need to wonder!