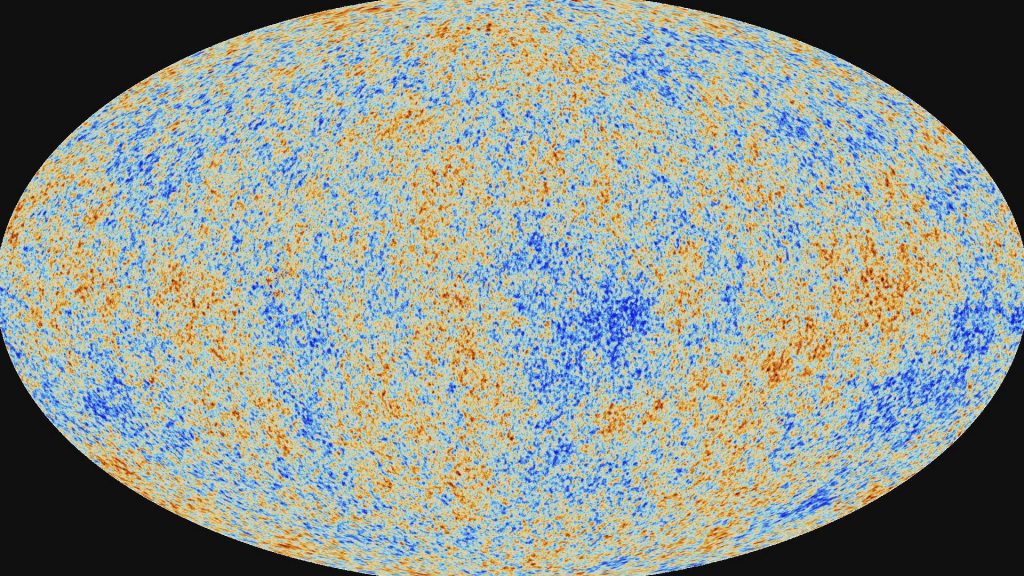 The Big Bang Theory is the leading explanation to how the universe was created.  The big bang is when a inflationary burst happens in the infinite energy field we call beyond our universe.  This also traces back to evidence behind the “multiverse” theory, more than one universe. If there is one bang, then why can’t there be another?

The Start of the Universe

Imagine there was almost nothing, only energy.  Then imagine the energy being dissipated in one certain small spot and the energy is being pulled into to one point.  Once this point of pulled in energy is extremely dense and hot, it’s bound to burst at some point.  Experiments were done to prove this and this traces into what was the thing that was dissipating the energy?

Evidence of the Big Bang 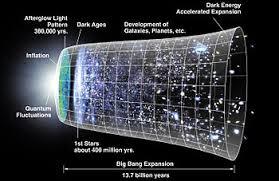 Gravity is one of the most amazing things and one of the strongest.  In 1916 Albert Einstein published his theory of general relativity and this theory is one of the most ground breaking facts of physics in the 20th century. We are orbiting our sun because of gravity and the moon orbits the earth because of gravity too.  Picture a big saran wrap sheet and a huge red marble (the sun) in the middle, the marble weighs down the sheet.  Which causes the green marble (the earth) to orbit around the gravity of the red marble (the sun) is causing.  This is the same process that occurs for our moon and all the other planets.

Our universe is constantly expanding and we can see this by moving or colliding galaxies. There is data showing the hot spots and cool spots of our universe that then help tell the age of our universe.  When our universe expands, it cools down, that’s how galaxies and stars are formed.

You can see the actual data of the hot and cools spots in the image on this blog. Two men working at Bell Labs picked up a hiss on one of their antennas, this hiss was found out to be radiation and these men won a Nobel Prize.  A graph was then taken place that shown the amount of heat at each particular frequency left after the big bang.  The theory and the data taken matched up perfectly.